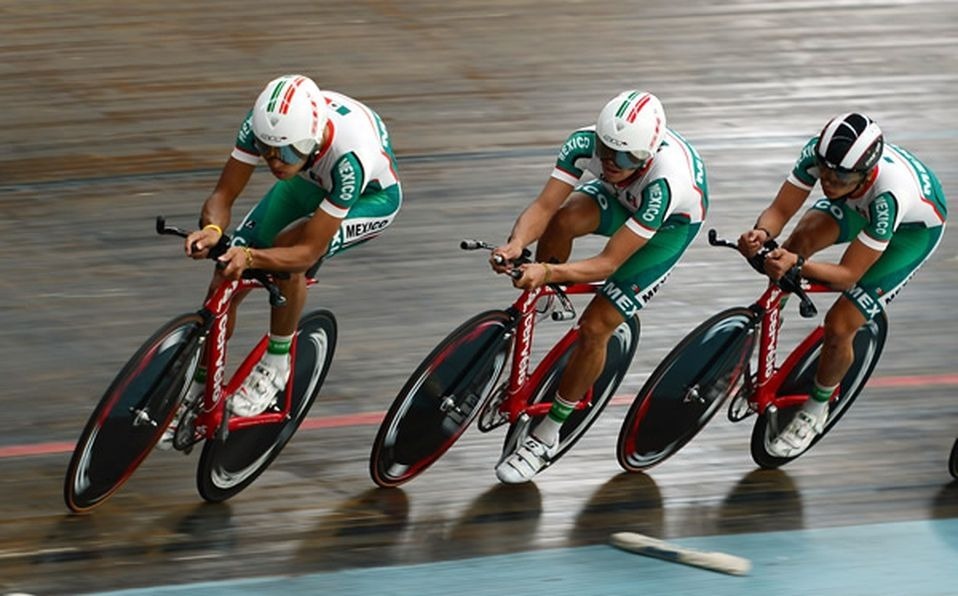 The Mexican delegation is already in Lima, Peru, as part of the 164 cyclists from 20 countries that will meet from this Friday until Tuesday 29, in the Pan-American Track Championship, based in the modern velodrome of the National Sports Village (VIDENA).

From the first day, medals will be distributed with the options of team speed and scratch. Other tests that will be carried out in the distance days are the individual speed, the 500 and the kilometer against the clock, the keirin, the pursuit, the points race, the omnium and the Madison.