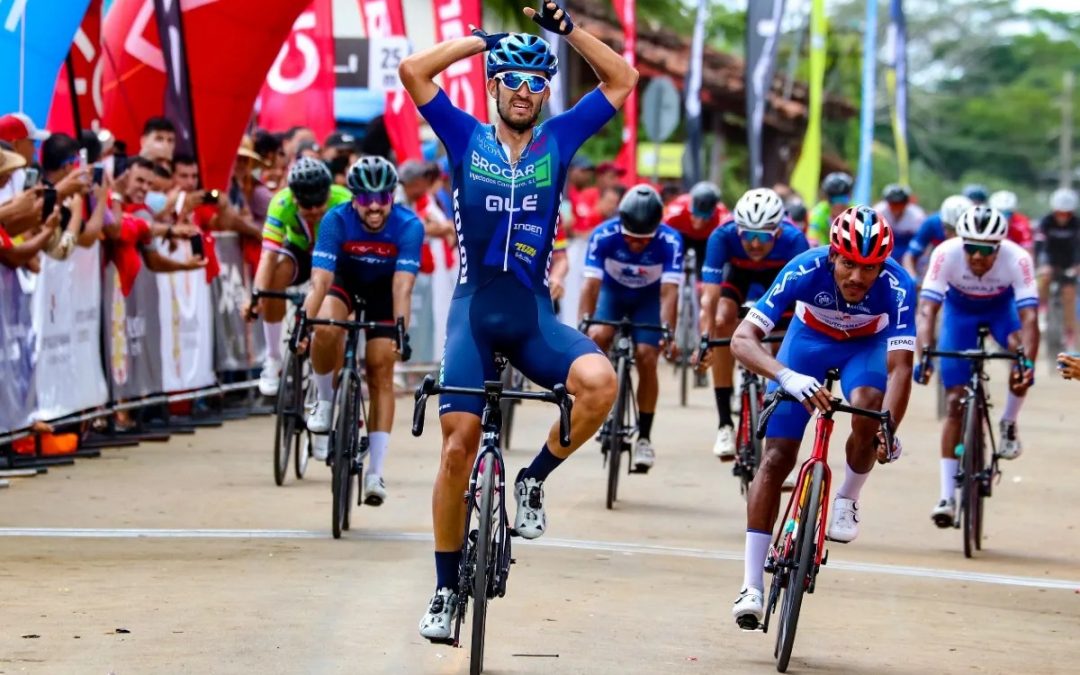 In another final for sprinters, the Spaniard Pol Hervás (Brocar Alé) won the second stage of the 2022 Tour of Panama, over a 136.7-kilometer route, which joined the towns of Las Tablas with Parita. With the victory, the runner also donned the leader’s shirt.

Regarding the general classification, the Spanish Pol Hervás García (Brocar-Ale) snatched the lead from the Honduran Luis López (Óptica De Luxe) by two seconds. The podium is completed by Panamanian Christofer Jurado, who is six seconds behind the leader.

At the end of the fraction, the winner expressed his satisfaction for what was done today. “My teammates did a great job to get to the sprint because we missed a breakaway. From now on it will be my turn to pull the car so that the team cyclists who go up have options to win the final victory of the Panamanian round”, said Hervás.

“Today’s stage was not easy, being a very flat terrain, it was shot very quickly. With the team we did the job. We knew that the arrival would be massive. It is time to enjoy the red jersey and continue competing in the stages”, expressed Pol Hervas after obtaining the victory.

The Colombian, Sergio Díaz from Herrera Sport Club leads the youth category. On the other hand, the U-23 category is led by Bredio Ruíz, from Herrera. In Master A, the cyclist of the Descarados Cycling team, Fernando Ureña maintains the lead. While Mahamed Méndez from Academia Integral Deportiva C4, does the same in the Master B category.

This Tuesday the third stage will be run, starting from Chitré and ending at Cerro Marta, the first mountainous day that will be run over 111.3 kilometers. In total there will be 4 days of competition until August 24. The successor to Panamanian Franklin Archibold, champion last year, will be announced in Panama City.