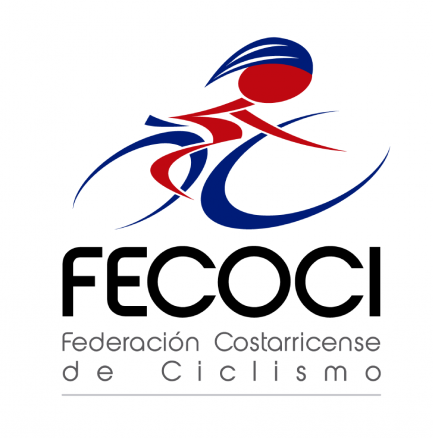 The national male and female road cycling selectors, Yurandir Leandro and Javier Bonilla, present the list of cyclists pre-summoned to the national team, with which they will begin the processes for the main international events in which Costa Rica will be present.

This group of cyclists will be the basis of the national teams, however, this is not a definitive list, since other riders could be incorporated based on the performance they show in races. Yurandir Leandro and Javier Bonilla in this first semester of the year have as their main objectives the Central American and Pan American Route.

The first international event will be the Central American to be held on April 18 and 19 in Chiriquí, Panama. While the Pan American Route will be based in the city of San Juan, Argentina, from April 27 to May 4, 2020. Morera and Bonilla, within their work plan they have programmed some international fires prior to those main events (Central American and Pan American), for this they need resources and they are in search of them.

In the 2018 Pan American Road in San Juan, Argentina, Costa Rica won a gold medal in the women’s under 23 CRI with María José Vargas Barrientos, and sixth place in the men’s road test with the cyclist Carlos Andrés Brenes Mata. While the Central American Route of 2019 that was held in Managua, Nicaragua, our country neighborhood in the road tests and women’s CRI, leaving the gold, silver and bronze medals. On the men’s sub 23 route, Gabriel Rojas won a silver medal and Daniel Jara the bronze medal, Jara also gave the country the bronze medal in the CRI.