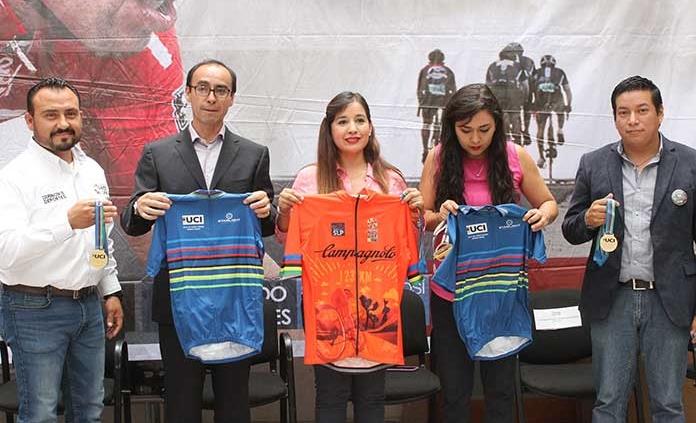 MEXICO. Highlighting that the winners will be awarded medals, champions jersey and sponsor prizes, in addition to the cyclists who arrive in the 25% best times, they will win their right to participate in the Poznan World Championship, Poland from September 5 to 8 , was presented officially by the UCI Great Cycling World Series Fund.

The date is already close so the organizing committee announced that everything is ready for this great cycling event, in addition to making known that there will also be children’s competitions.

The days in which the competition will take place are June 8 and 9 and will have as its main headquarters the municipality of Soledad de Graciano Sánchez, where the best exponents will meet in search of the opportunity to qualify for the World Championship in Poznan, Poland. It will be in the month of September.

It was also reported that in addition to the Time Trial and Gran Fondo, children’s tests will be held on June 9 starting at 8:00 a.m., at the Main Plaza of Soledad de Graciano Sánchez, with no cost to participate in 2-year categories. 6 months to 3 years 6 months and 3 years 7 months to 5 years. (pulsoslp.com.mx)