President of COPACI regrets death by Covid-19 of Cristopher Mansilla 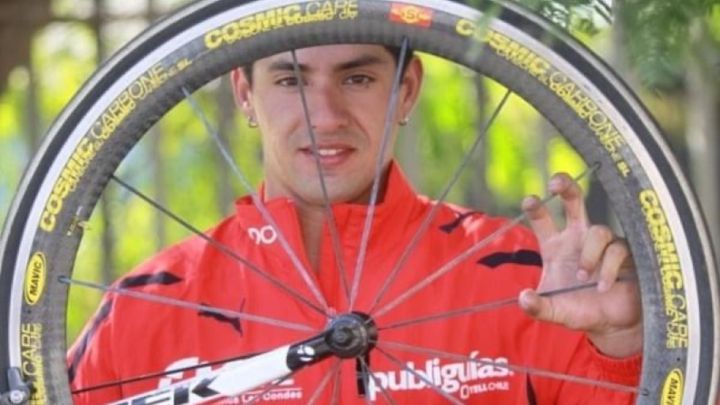 As a shared pain José Manuel Peláez, President of the Pan American Cycling Confederation (COPACI), described the death of Chilean cyclist Cristopher Mansilla by Covid-19 on May 10, as officially reported by the Ministry of Sports of the South American country.

“There is news that shakes with pain and makes us reflect on the context that humanity lives these days,” Peláez began by saying in a post published on his official Facebook page, in which he recalls that he was fighting the disease for several days until his death. death with just 30 years.

As a mourning to world cycling, and especially to that of America, he described this news, as he recalled the different Pan American titles and international medals, among which the golds in 2011 and 2012 stand out in the madison test, in addition to the silver medal in Scratch in 2011 and Omnium in 2014.

“However, today I prefer to speak of Cristopher Mansilla as the young man born in Puerto Natales and who thanks to his talent and sacrifice came to cheer the hearts of his followers in Chile,” continued the top continental cycling leader, who invited to remember to the cyclist “smiling, happy and committed to what he most wanted”.

The COPACI not only sent its condolences to the Chilean cycling family, but through the message of its owner, it warned about the care that we must continue to take in the midst of this pandemic. “World cycling cries. America has lost a star,” concluded his post Peláez.