Prominent coach predicts that Egan Bernal will win the Giro 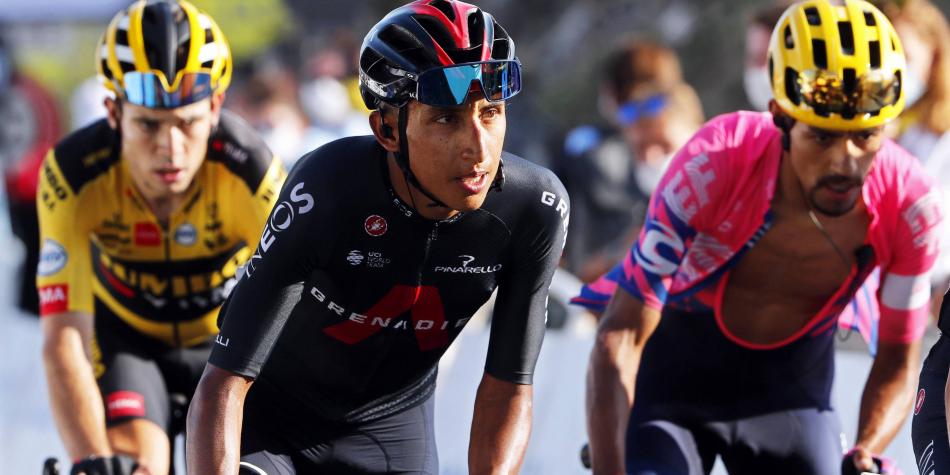 After running the eighth stage of the Giro d’Italia, with a partial victory for the French Victor Lafay (Cofidis), the prestigious French coach Marc Madiot assured RCN Antena 2 that the Colombian Egan Bernal (INEOS Grenadiers) is his candidate to win this year the important fight, in which it is third in the individual general.

Madiot, a prominent rider until 1994 and current manager of the Groupama-Francaise des Jeux team, to which the young Attila Valter, current leader of the Giro, belongs, declared that “it was a beautiful, high-level race” and described the tip as unexpected and surprising. of his Hungarian disciple, whom he predicted several days at the top of the classification.

“However, apparently so far the Giro should be won by Egan Bernal, whom I have seen as the strongest of all, his greatest rival being the Belgian Remco Evenepoel, currently second on the podium when the fair almost reached its fair half, ”he commented.

Several media outlets echoed this prediction by Madiot, although from before the start Bernal appeared on the list of gold candidates to prevail, from a record that adds as the main letter of presentation the total victory in the Tour from France in 2019 with just 22 years.

The South American rider advanced to the third box of the event in the sixth segment when he crossed second, behind the Swiss Gino Mader. From now on, he has kept rolling, with intelligence and supported by his squires of the INEOS Grenadiers team, behind Valter and Evenepoel, at 16 and 5 seconds, respectively.

Is this prediction by Marc Madiot true? Will America once again impose its class on one of the Great Tours? Will Egan Bernal conquer his second great crown in professional cycling? We will find out on May 30.