PROTOCOL APPROVED FOR THE INDEPENDENCE TOUR 2021 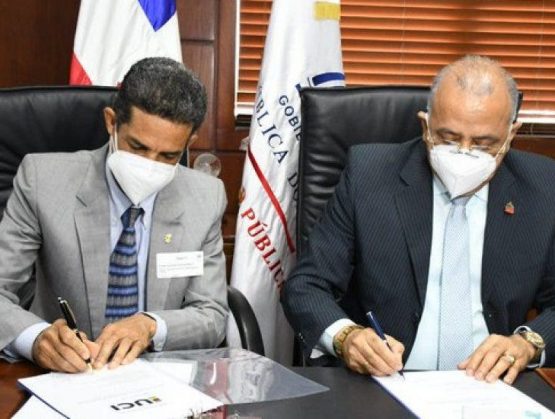 The Ministry of Public Health approved the protocols for the 42nd edition of the National Independence Cycling Tour, after a meeting held with members of the executive committee of the Dominican Cycling Federation.

This was expressed by Jorge Blas Díaz, president of Fedoci, who led the meeting with the Minister of Public Health, Plutarco Arias to define the aspects of the protocols that will govern the traditional Dominican contest.

During the event, Arias proceeded to communicate his approval to the directors of the entity in the meeting that lasted about an hour. Among the participants was Emilio Valdez, vice president.

“We signed an agreement with the Ministry of Public Health, represented by Minister Plutarco Arias, who received us with great deference and we will have all the logistical support for this edition, both in PCR tests, and in personnel so that the return is a complete success ”, explains Blas Díaz.

Although details are still missing, which will be released in the course of these days, the Vuelta is scheduled to take place from February 22 to 28.

In the next few days the event organization process will continue, which will be carried out in compliance with the various measures endorsed by the social cabinet.

Due to the presence of COVID-19 worldwide, the participation of teams in the fair would be much smaller. Last year, Ismael Sánchez, a great climber, won the main awards in the 41st edition of the important Dominican tour.