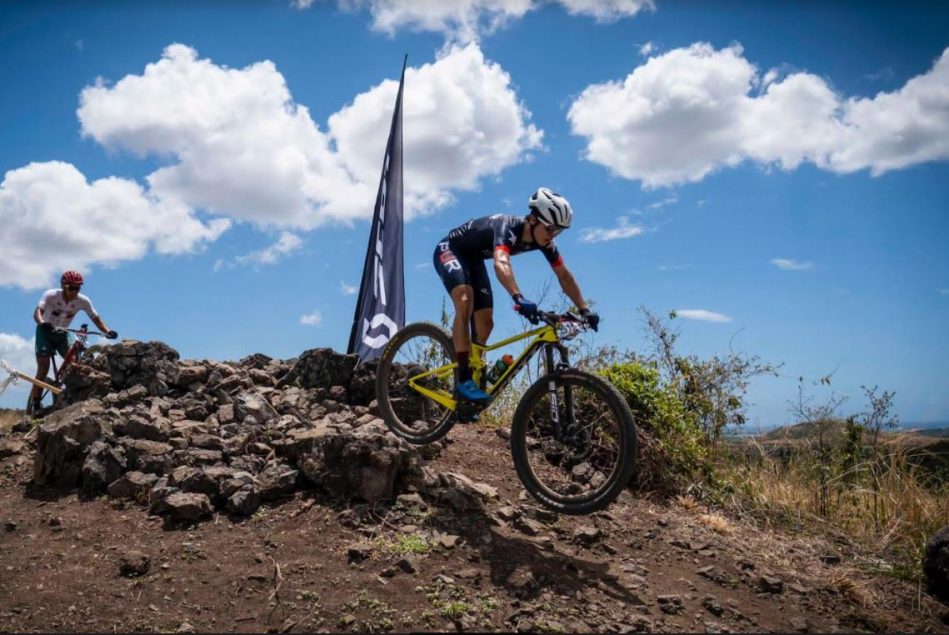 Puerto Rico will host the first two level 1 mountain bike events as part of the International Cycling Union (UCI) calendar in the Americas.

The tests that will be February 18 to 20 and then from 26 to 27 will have the participation of runners from 10 countries of the American continent and, in addition, three French athletes. The first event will take place at the Olympic Lodge in Salinas and the second in the lighthouse area in Rincón.

“It is a pleasure for Puerto Rico to start the official UCI calendar in the Americas region with two events, since the island has become attractive for world-class competitors,” said Roberto Collazo Carpena, president of the Puerto Rican Cycling Federation. , through a written communication.

“These events award good ranking points for both countries and individual athletes. We will have runners of the stature of Kate Courtney, a world figure in mountain biking with many victories in the World Cup, participation in the Olympic Games and with many followers on social networks”, argued Collazo Carpena.

Mexico, Guatemala, Costa Rica, Honduras, the Dominican Republic and Colombia will be represented in the elite and junior categories.

“This is good because we will be measuring ourselves against countries that are our opponents in the Central American Games of the Caribbean and a year after the Games we can establish a real and concrete plan to see how our level is and how we can adjust the work plan for this commitment”, pointed out Collazo.

For more information on the schedules of both local and international events, you can visit the social networks searching for the Puerto Rican Cycling Federation and the Puerto Rico Mountain Bike Commission.