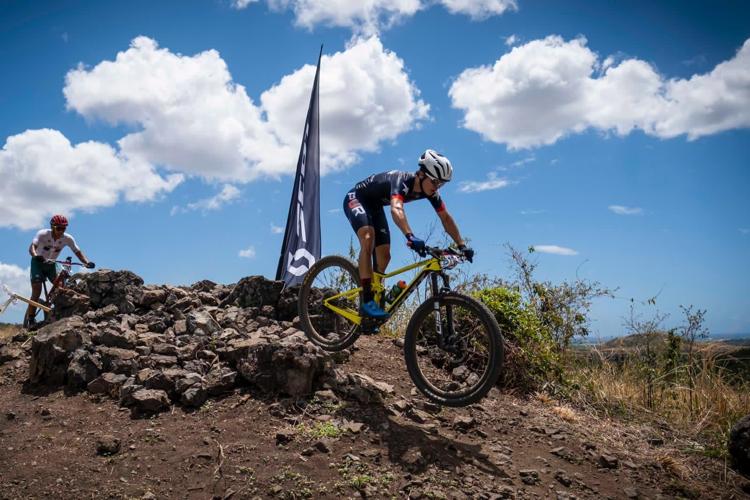 Puerto Rico will be present for the first time at the Mountain Biking World Championship of the International Cycling Union (UCI), starting this Saturday, in the northern city of Val di Sole, in Italy.

The international competition will serve to measure the level of three Puerto Rican cyclists. Georwill Pérez will compete in the elite category, while Jacob Morales and Jonathan Marrero will be active in the U-23 division.

Pérez is Puerto Rico’s main promise in the ‘mountain bike’ modality in this new Olympic cycle, which also includes the Central American and Caribbean Games in San Salvador and the Pan American Games in Chile, both in 2023.

The natural cyclist from Aguadilla is ranked number 84 in the world ranking.

“This experience of a World Cup event helps us to raise the level of our riders. We also seek to learn more about this modality, since a world stage is great and we are growing in Puerto Rico ”, expressed the president of the Puerto Rican Cycling Federation (Fecipur), Roberto Collazo.

The elite event will kick off at 9:45 a.m. Saturday (Puerto Rico time). Meanwhile, the U-23 category will take the stage from 3:45 in the morning of the same day.

Pérez is located between the fifth and sixth starting rows of a total of 13.

Morales is in the third and Marrero in the seventh for the U-23 event.

“This helps that when leaving, the positioning is good on the road,” explained Morales.