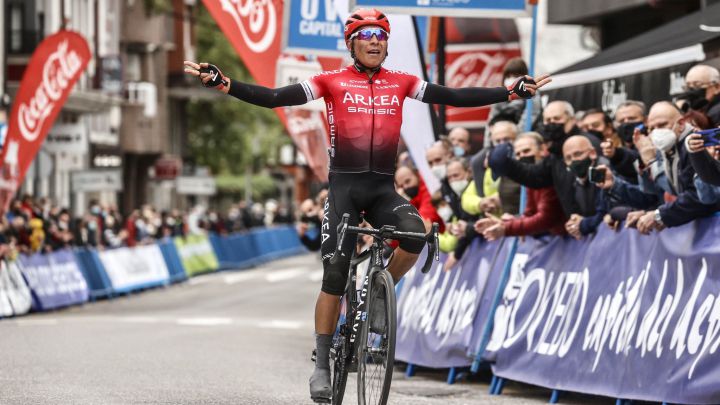 Colombian Nairo Quintana (Arkea Samsic), winner of the 2014 Giro d’Italia and the 2016 Vuelta, will start the 2022 season at the Tour de Provence, proof that he won in 2020, and confirmed his presence at the Volta a Catalunya.

According to Yvon Ledanois, director of the French team, Quintana “will start the 2022 season with a classic program that was a complete success for him two seasons ago when he joined the Arkea Samsic team. The Tour de Provence will be his starting point.” .

After Provence (February 10-13), the 31-year-old cyclist from Boyacá will continue with the Tour of the Maritime Alps and the Var (February 18-20) and will then compete in the Faun Ardèche (February 26), before the Paris-Nice (March 6-13).

The high points of its start to the season will therefore be the aforementioned Carrera del Sol and the Tour of Catalonia (March 21-27), a program that was planned two years ago but could not be carried out due to the pandemic.