Quizoz escaped and changed everything in the Tour of Colombia 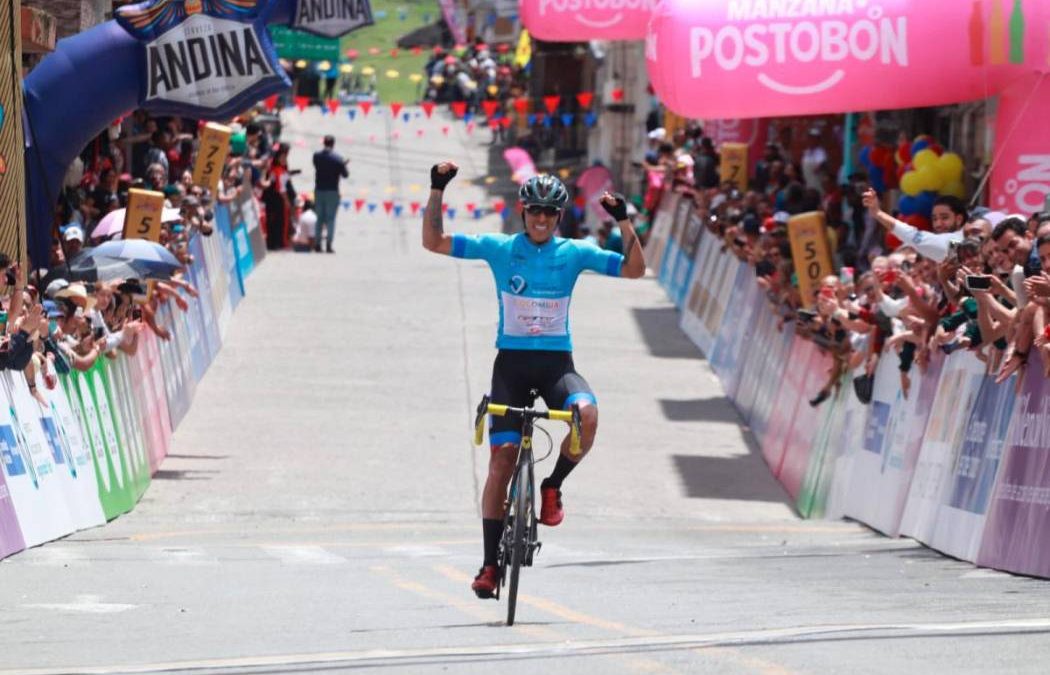 The Colombian Óscar Quiroz (Colombia Tierra de Atletas) won this Monday alone in the fourth stage of the 72 Tour of Colombia and took over the leadership of the general classification of the race, after a segment in which almost all the classifications changed of the twist.

Quiroz, 27 years old (born in Ipiales on July 3, 1994), national road champion in 2019, started from the lot and joined the escape of the day to later ascend alone in the Ventana mountain prize and win in the municipality of Yarumal.

In the hard day of 158.4 kilometers between the Antioquia municipalities of Caucasia and Yarumal, the Nariño stopped the stopwatch in 4 hours, 30 minutes and 13 seconds. In second place came the Sub-23 Cristian Rico (Colombia Land of Athletes), 15 seconds behind; while Yecid Sierra (Nectar) arrived third, 43 seconds behind.

Quiroz took over the overall standings with a total time of 13 hours, 43 minutes and 22 seconds, displacing Luis Carlos Chía from Cundinamarca from the lead. In second place in the general standings is now Cristian Rico, 27 seconds behind; while Sierra jumped to third place, 57 seconds behind.

“The breakaway was made on the plain, the strong ones did not come and we hit it hard. The stage was very difficult, those climbs are very hard. The plan was not part of the team’s strategy, but things happened and what we did was take advantage of what was available, because we had good strength”, Quiroz said at the end of the stage.

The great feat of Colombia Tierra de Atletas GW Shimano was built in the first kilometers when a large escape was put together with several fast men who reached an outrageous advantage, which the favorites were never able to recover.

“A very complicated stage, at the beginning there was a cut, we didn’t know what was happening behind. I felt good strength in my legs. Soto kept us well hydrated and in the end we got a great victory”, added the runner from Ipiales.

The 27-year-old rider from Nariño took over the leadership of the general classification of the event and with the current differences he could be seriously thinking about giving the surprise and taking the title of the Colombian round.

“We had a good race, the result is satisfactory and we hope that everything goes in the best way for the remainder of the race. We hope we have made a good difference. The time trial favors us, we hope to maintain the advantage. Rico is also a pure climber. This is just beginning and I don’t feel bad”, concluded the Colombia Land of Athletes GW Shimano runner.

The fifth stage will take place this Tuesday, June 7, on a 189.1-kilometer route between Yurumal and La Unión. It will be a day with a mountainous profile, ideal for climbers, since the cyclists will face a mountain prize outside the special category and another second prize a few kilometers from the finish line.