Ranking of the route (m) of America: Ecuador, USA and Colombia 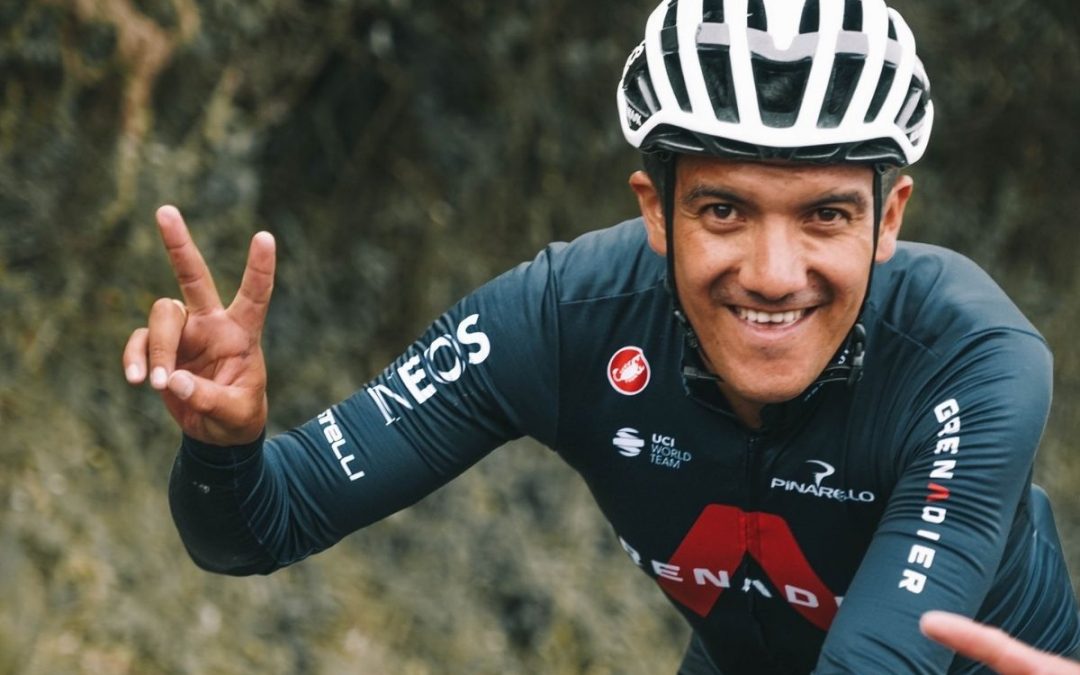 This May 18, the International Cycling Union (UCI) carried out a new partial update of the world and continental rankings in the route modality, with the top positions, in the case of America, for the Ecuadorian Richard Carapaz, the American team WILDLIFE GENERATION PRO CYCLING (WGC) and Colombia in the section by nations.

Carapaz (INEOS GRENADIERS) has been the sensation of cycling in our region since his triumph in the Giro d’Italia in 2019, and now commands the continental individual section with 1,524 points, escorted by the Canadian Michael Woods (INEOS GRENADIERS) and the Colombian Egan Bernal (INEOs GRENADIERS), with 1218 and 1037 cartons, respectively.

Worldwide, Carapaz marches in the fourteenth seat, in a list dominated by the Slovenians Primož Roglic (JUMBO-VISMA) and Tadej Pogacar (UAE TEAM EMIRATES). After finishing the Giro d’Italia, new changes in these names will surely occur.

In the case of teams, the northern club leads the key in our region with 238 points, while TEAM MEDELLIN – EPM (MED) follows in the footsteps with 152 and then another American club RALLY CYCLING (RLY) with 144 points. Perhaps the effects of the pandemic have wreaked havoc on them. The Belgian formation DECEUNINCK – QUICK-STEP (DQT) is by far the best in the world today with 6718.8 units.

Finally in the ranking by nations, Colombia dominates easily in this area with 4677 lines, followed by Ecuador with 2263 and the United States with 1632. It is followed, in this order, by Canada, Panama, Venezuela, Mexico, El Salvador and Paraguay.