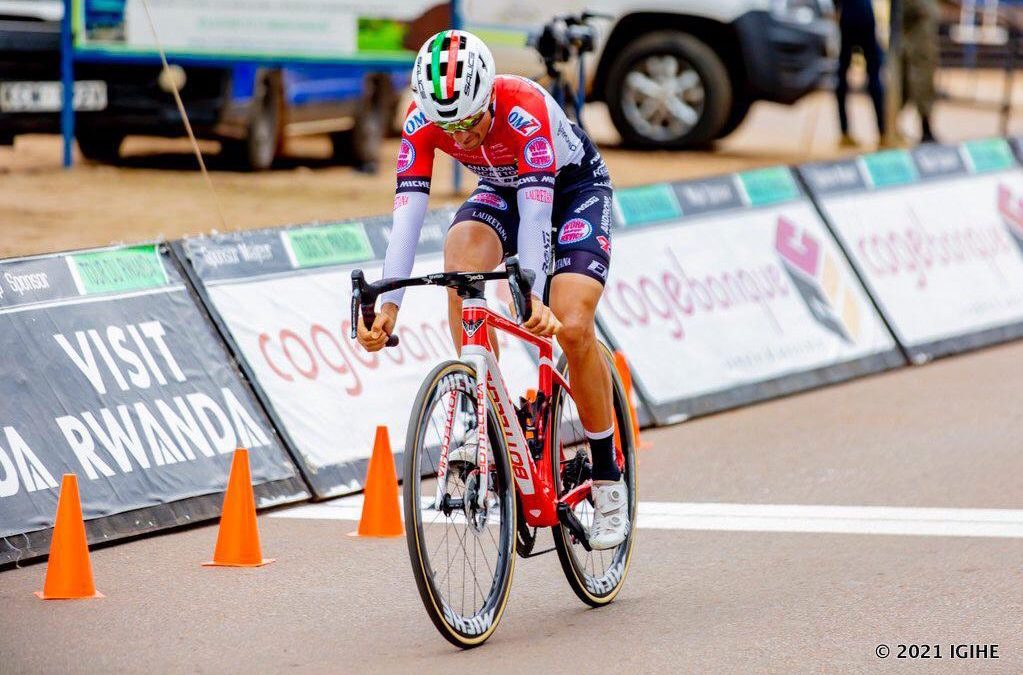 As happened in 2020, the Colombian Jhonatan Restrepo (Androni Giocattoli-Sidemerc) repeated his success in the individual time trial stage of the Tour de Rwanda, valid to be placed just five seconds behind the race leader, the Spanish Cristian Rodríguez (total Direct Energie) and put more tension on the eighth and last date of this Sunday.

The short 4.5-kilometer route was dominated by Restrepo in 6:27 minutes (11 seconds faster than a year ago) and a speed of 41.8 km / h, enough to put American Alex in second and third places. Hoehn (Wildlife Generation) and the French Alan Boileu (B&B Hotels)

In this way the classification of the individual general was tightened much more before giving the first Sunday pedal, since seven riders have less than a minute of difference with respect to the Iberian Rodríguez, who at 26 years old is looking for the first grand prize of his career sporty.

The Tour of Rwanda will conclude this May 9 with a segment of 75.3 kilometers, starting and finishing in the capital of Kigali, although before that the squad of 68 survivors will have to overcome six first-class mountain passes before facing a seventh, of special category.

The rest of the classifications must not be altered and the B&B Hotels club will prevail in the collective section; Frenchman Alan Boileu will win the best youngster of the tour, while Belgian Lennert Teugels will be the owner of the mountain.