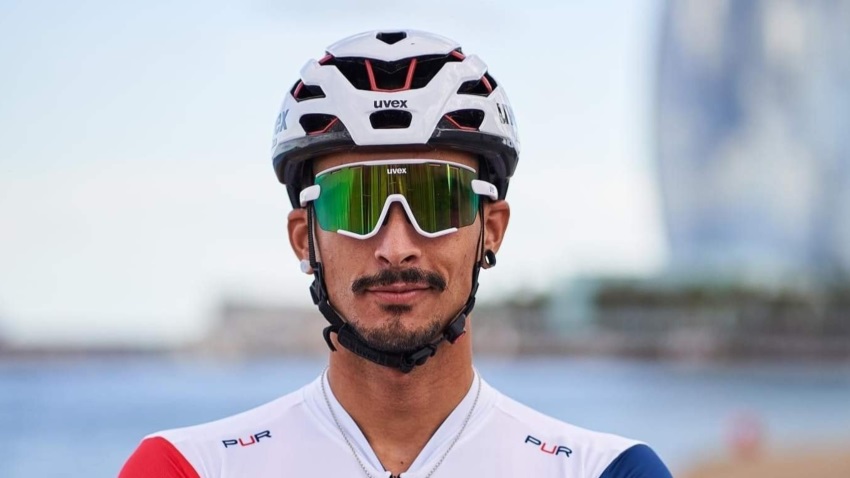 This is the first medal won by a Puerto Rican in a Cycling World Cup and the most outstanding feat of a Puerto Rican cyclist in history. Morales Ortiz – who competes professionally with the Corratec América team – shared the podium with Frenchman Titouan Perrin-Garnier (gold) and German Simon Gegenheimer (silver).

“It is the first time that a Puerto Rican runner has won a medal in a World Championship,” the president of the Puerto Rico Cycling Federation (Fecipur), Roberto Collazo, told EL VOCERO newspaper.

“Ricky Morales has been a cycling worker for many years. He has the virtue of running both road cycling and mountain biking and life rewards him with this bronze medal for Puerto Rico”, he highlighted.

Although Morales Ortiz’s medal was not in an event recognized at the Olympic level, Morales assured that it will have a positive effect on Fecipur’s world ranking.

“Although it is not an Olympic modality, it is a modality fully recognized by the UCI. The biggest benefit for the country is that we get ranking points because the points from the Cross Country Eliminator are added to his points as a rider in the UCI ranking of Puerto Rico. That greatly benefits us at the end of this year and as a prelude to the five 2023 UCI events in Puerto Rico,” said Collazo.

The BTT Eliminator is a Cross Country discipline in which the athletes use the mountain bike and face each other in a circuit of 600 to 1000 meters in which they go through ramps, obstacles and stairs. In each round, four riders are measured and two are eliminated. The final round defines the podium.

Morales is 28 years old and has been part of the national team since 2014. “I am very happy and proud of Ricky Morales, who has been a cycling worker for many years. He has the virtue of running both road cycling and mountain biking, and life rewards him with this bronze medal for Puerto Rico,” added Collazo.