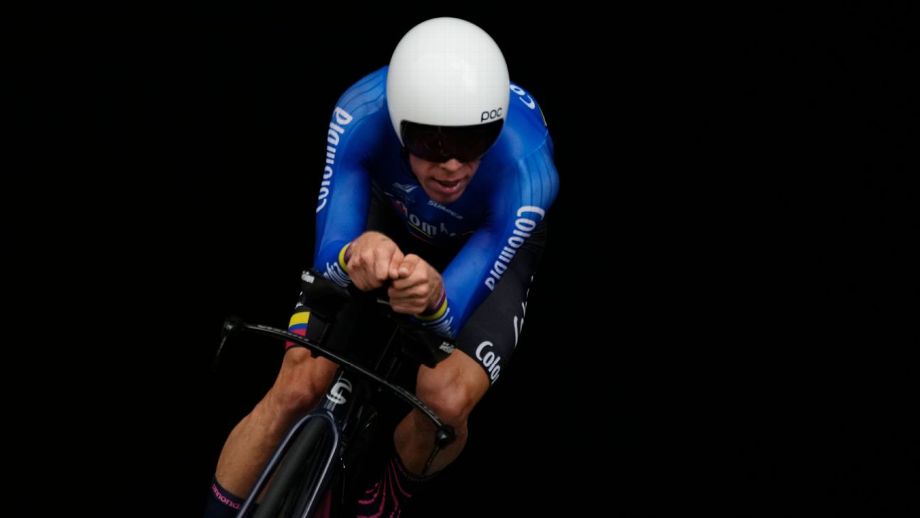 Although the news this Wednesday was made by the Slovenian Primoz Roglic, when he became the Olympic champion of the individual time trial, for America the most notable performance was carried out by the Colombian Rigoberto Urán, eighth in the test and therefore, winner of an Olympic diploma.

The Slovenian starred in a spectacular performance in the test held with departure and arrival at the Fuji International Autodrome, over a distance of 44.2 kilometers, after taking a minute and a second ahead of Dutchman Tom Dumoulin, and a minute and four seconds to the two-time world champion of the modality and bronze now, the Australian Rohan Dennis.

“This is an Olympic test very different from a Tour de France chrono, or a big one, in this test there were the specialists. I was replacing Daniel Martínez who could not attend and we wanted to try ”, assured Urán, who was sitting in the chair in first place for more than 15 minutes.

“There was a lot of flat parts where those who are bigger had a little advantage, I am very happy with the result because I went to the top and did my best,” said the cyclist, from Urrao, who participated in his fourth Olympic Games.

Faced with the experience in Tokyo 2020, Rigoberto assured that the experience was very good despite the fact that no medals were achieved and he will continue working hand in hand with the youngest to reach his fifth Olympiad.