Rigoberto Urán: The podium and the race have yet to be defined “ 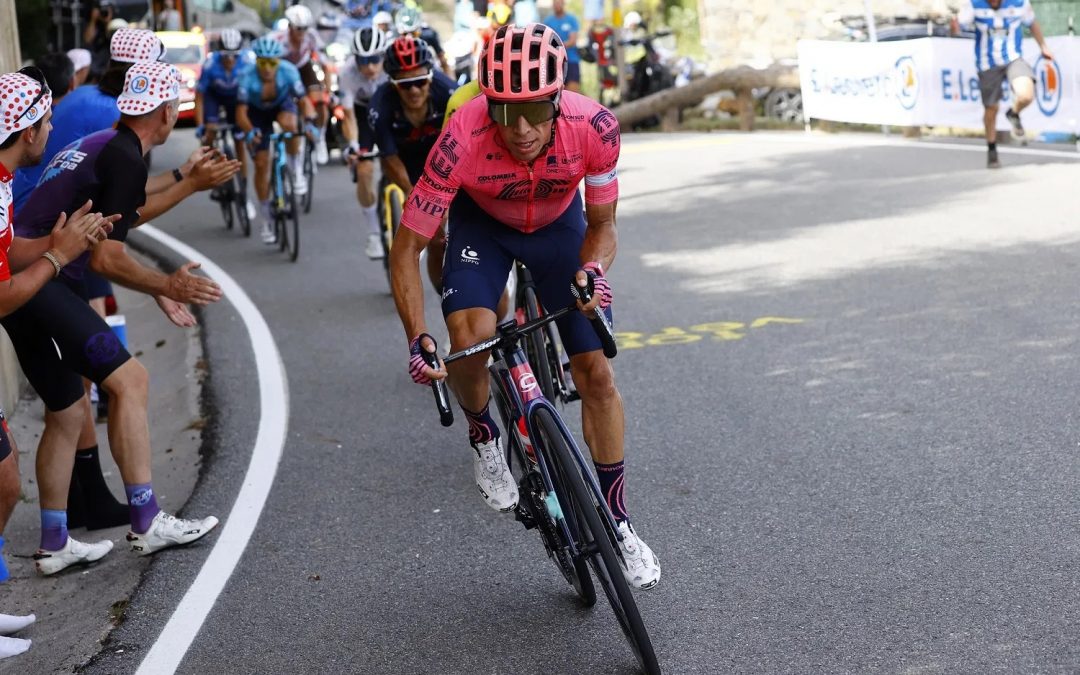 This Monday as part of the second rest day of the Tour de France, Colombian Rigoberto Urán clearly stated that the privileged positions in the French round have not yet been defined and stressed the importance of being very attentive in the three high mountain stages that are coming.

The runner who occupies the second box in the individual general classification, highlighted the great performance of his team and the high level at which this Tour has been contested.

Urán was emphatic in stating that the dispute for the top positions is still open. “The podium and the race have yet to be defined, we have to wait until the last day. In these races one cannot claim victory. We are going to continue working ”.

The Antioqueño remains focused on the final week of the race. “I feel good, today has been a good day resting, there are very important stages ahead; three mountain stages and obviously for the podium you have to keep fighting a lot and this ends in Paris. You have to be very focused, it is a very important week, we face it with great enthusiasm and we are going to try to do our best ”.

The head of ranks of EF Education Nippo, highlighted the high level at which this Tour is being disputed. “This has been a very high level Tour, the Tour has always been done very fast, very good riders looking for the escape, the mountain. It has been a tough Tour for everyone, we have all done the tour and now there is an important week left in which we will continue to work very concentrated ”.

The Antioqueño highlighted the strength of his team throughout the race. “The team has been doing very well, the guys have been looking for breaks, trying to win a stage. They are all very motivated, we are a lucky team because we have 8, no one has left us by accident and that is very important, that is key to continue to Paris ”.