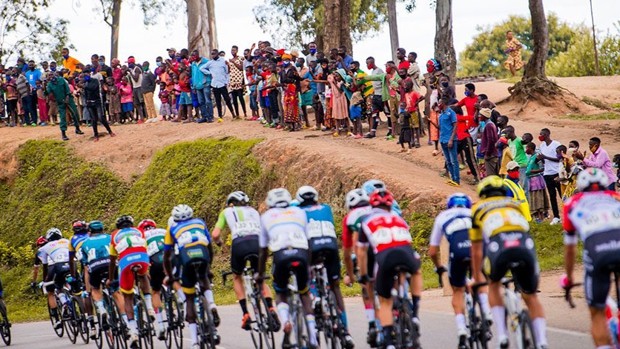 The 2025 Road Cycling World Championships will be held in Rwanda, which will mean the first edition of these universal events on the African continent, the Rwandan cycling federation announced on Thursday.

The Congress of the International Cycling Union (UCI), which will take place on Friday in Leuven, Belgium, must ratify the decision before its officialization.

Two candidacies: Rwanda (Kigali) and Morocco (Tangier), were in contention for the organization of the first cycling World Cups in Africa, but the UCI opted for Kigali, which was the great favorite, especially from the Vuelta a Rwanda, one of the main cycling events in Africa.

The President of the UCI, the French David Lappartient, had announced from the beginning of his first term in 2017 the will to organize the World Cups en route – the star event of the UCI – in Africa.

The rest of the continents have already hosted World Cups en route. After Flanders, which hosts the competition this week, the next editions will take place in Australia in 2022, in Scotland in 2023, and in Switzerland in 2024.