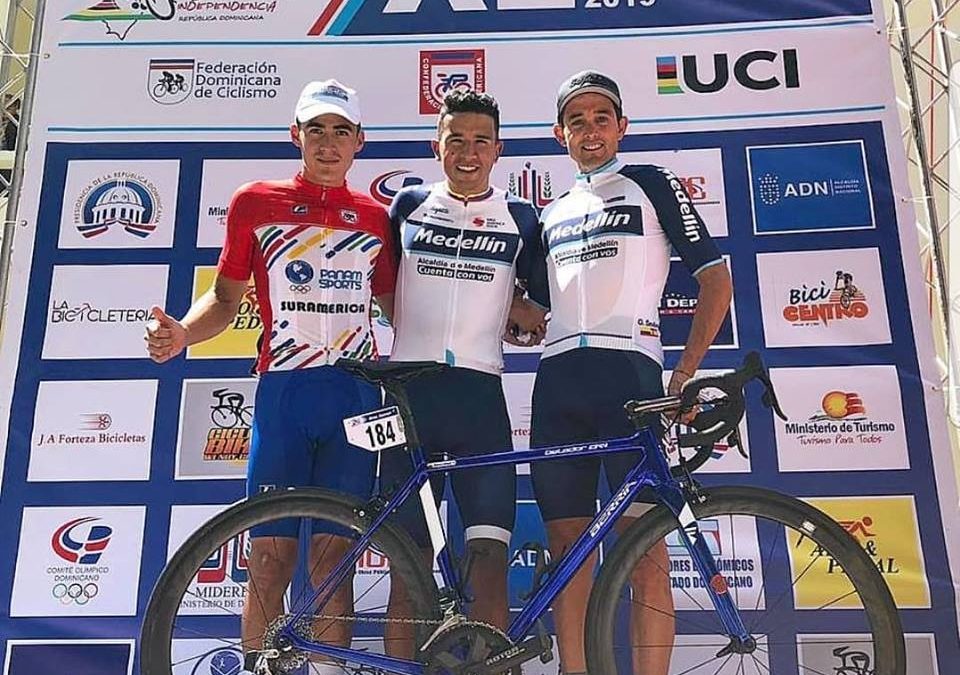 BOGOTÁ. The Colombian Robinson Chalapud (Team Medellín), won today in the first stage of the Dominican Republic National Independence Tour, which departed from Santo Domingo and arrived in San José de Ocoa after traveling 120 kilometers. The Nariño, is also the first leader of the competition, followed by his teammate Óscar Sevilla who was second.

“A very beautiful victory, the team behaved very well, a very fast stage, at the end a little hill where I took advantage to leave and I was able to get to the end, all this is due to the good preparation. For tomorrow and the rest we are very well prepared to maintain this leadership until the end, “said Colombian Robinson Chalapud.

The great winner of this day and leader of the team classification was the Team Medellín, which in addition to taking the win with Chalapud, after 3 hours 6 minutes 56 seconds; he was second with Óscar Sevilla, fifth with the champion of the 2015 edition of this test Róbigzon Oyola and eighth with Harold Tejada, all of them at 43 seconds. To close with a flourish the Colombian performance, the Bogota Steven Cuesta (Deprisa) was fourth.

This Tuesday the Dominican competition of category UCI 2.2, will travel 120 kilometers, starting from Santo Domingo and arriving at La Romana. (mundociclistico.com)