Route and equipment presented for the International Tour Bicentennial 2022 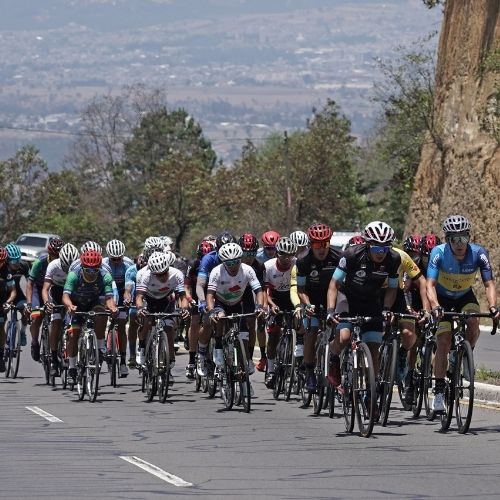 The Guatemalan Cycling Federation officially launched the first International Tour of the Bicentennial 2022, the first major international event of the season in that Central American country, which will take place from March 23 to 27.

The competition will be held with all the requirements for these contests and will tour the departments of Guatemala, Santa Rosa, Jutiapa, Sacatepéquez, Escuintla, Suchitepéquez, Retalhuleu, Quetzaltenango, Sololá and Chimaltenango.

There will be the participation of teams from Guatemala, Colombia, Ecuador, Mexico, Costa Rica and Panama. As indicated by the president of the federation, Estuardo Rodríguez, the Bicentennial International Tour will also have all the measures and protocols established by the health authorities.

Details of the International Tour of the Bicentennial 2022

So far, the presence of 15 teams for the Bicentennial International Tour has been confirmed, ten of them are from Guatemala and five are foreigners. The national participants would be: the San Marcos Association, Decorabaños, the Chimaltenango Association, Hino-One-La Red, the Quetzaltenango Association, the Guatemalan Army, Ópticas Deluxe, Teo Totonicapán, Pinturas Celco, and the Quiché Association.

The official route will be 619.4 kilometers, which will be divided into a total of five stages. In addition, it was confirmed that the queen stage will be the third, starting from Escuintla and ending in Quetzaltenango.