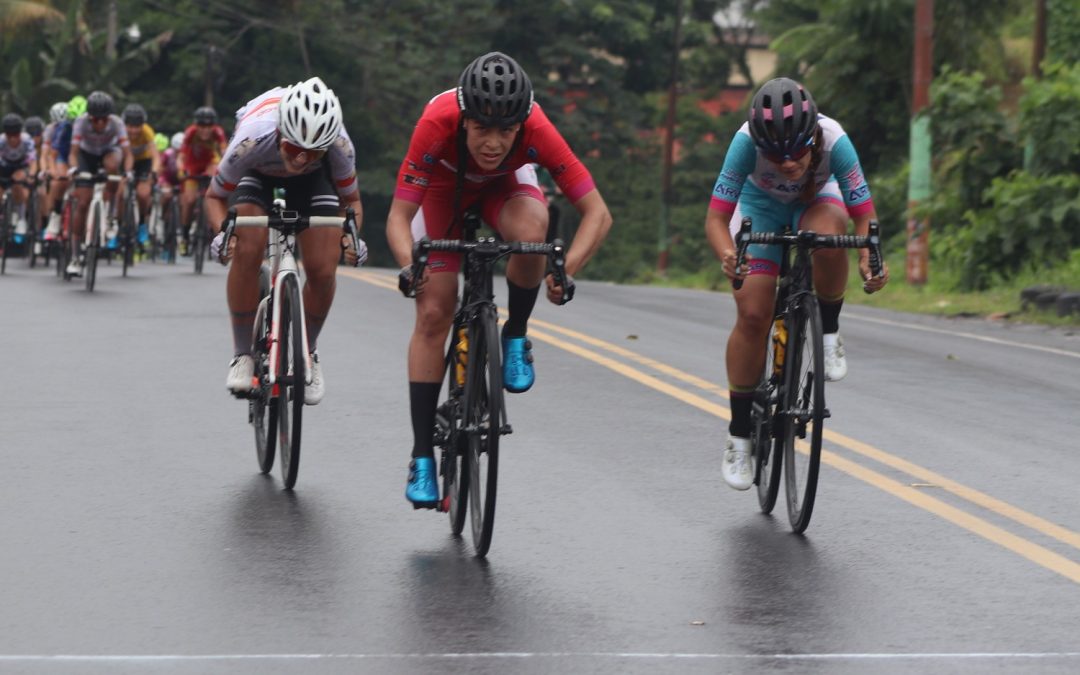 This Thursday the runner Jeannie Milena Salcedo (Colombia Tierra de Atletas-GW) had a perfect performance when she won the three flying goals and the final sprint of the second stage, which earned her not only to climb the first place of the XX Women’s International Tour to Guatemala, but to point towards the final leadership of the fair.

Over the 78 kilometers rolled by the peloton between Retalhuleu and Tecún, the veteran Colombian runner majors with ease and took the intermediate prizes in Nuevo San Carlos, Colombia and the Uno Aldea Betania gas station with the full support of her squad, which continues to lead also of the team classification.

“Everything went as planned in the technical talk. It was a perfect stage for us and we completed the second victory in this important race. The truth is I am happy for this victory, not to mention the leadership. The team is very strong, we are a very united group and we are going for more ”, said the multiple champion once she got off the podium.

In the final packaging, Salcedo (also queen of the special sprint), surpassed Katherin Montoya (Colnago CM Team) and the Ecuadorian Miriam Núñez (LIRO Sport), who entered in the second and third position respectively, but the most impressive was the speed displayed by the caravan of cyclists, above 38 kilometers per hour.

On the other hand, the until today leader Lorena Colmenares (Colombia Tierra de Atletas – GW Shimano), entered the sentence line in the sixth position and continues in avant-garde positions, now in the fourth seat, with options still to improve.

In the final packaging, the Bogota runner beat Katherin Montoya (Colnago CM Team) who was second and the Ecuadorian Miriam Nuñez (LIRO Sport) who entered the third box. On the other hand, the until today leader Lorena Colmenares (Colombia Tierra de Atletas-GW) entered the goal in sixth position and will finish it

The Colombia Tierra de Atletas-GW, continues to dominate the Guatemalan round, added to the great victory and leadership of Milena Salcedo in the general and sprint, the second position in the general of Lina Hernández stands out, who is also the Sub 23 leader and the fourth space of Lorena Colmenares.

The third and considered queen stage will start this Friday from Quetzaltenango and will travel 88 kilometers of distance until the arrival in a third category mountain pass in Alto El Baul, a day in which the general could be defined, facing the final fractions.