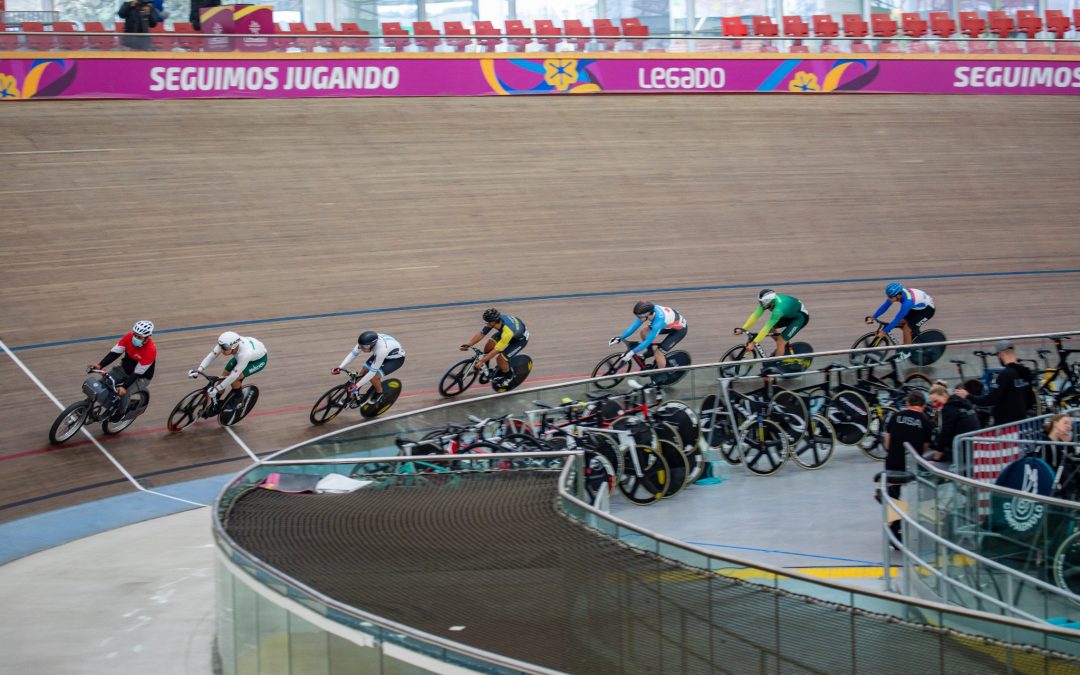 With another formidable performance from Sarah Van Dam and Olympic champion Kelsey Mitchell, Canada remained queen of the Pan American Track Cycling Championships in Lima, compiling three titles on day three and reaching eight in the contest, unattainable for the rest of the 19 nations that compete in the competition.

The figure with the most gold in the fair, Sarah Van Dam, prevailed in the exhausting omnium test with 139 units, thanks to finishing off with three victories in the eight sprints and being second in another two in the points race. This was her third crown for Sarah, as she had previously enjoyed the titles in the team pursuit and in the elimination race.

In the omnium test itself, the Barbadian Amber Joseph took the silver with 116 cards, while the Mexican Victoria Velasco finished third with 112. This was one of the most fought tests in the Pan American tournament, in which 12 runners participated in pos to know who is the most complete cyclist in America.

As if that were not enough, the Olympic champion Kelsey Mitchell reached her second title of the tournament, beating Mexican Luz Gaxiola in Olympic speed in two sets. The bronze went to the also Aztec Yuli Verdugo, who won the match against another Canadian Lauriane Genest.

The third crown for Canada was provided by Chris Ernst in the individual pursuit (4:21.594), who had already lifted the same metal in the team pursuit. The podium was completed by Colombian Brayan Sánchez (4:22.769) and Canadian Sean Richardson, in that order.

The only medal that escaped the northerners was the points race in the men’s branch, dominated by the Brazilian Fabio Pereira with 33 units. Very close to him was the Canadian Michael Foley with 30 cards, while the Colombian Jordan Parra took the bronze with 29 points.

For this Saturday, August 13, the finals of the 500 meters against the clock, the individual pursuit and madison for ladies are scheduled; as well as Olympic speed and omnium for men.