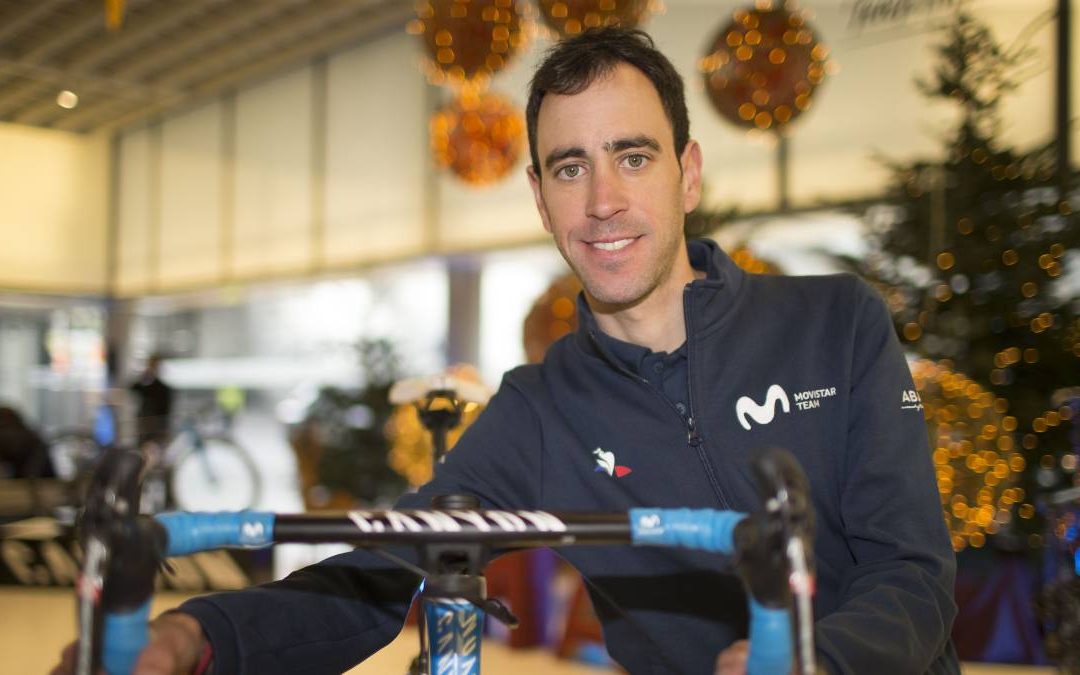 MADRID. The Vuelta a San Juan in Argentina (January 27-February 3), since it received category 2.1 of the UCI in 2017, has found its place in the calendar as a starting point for several figures (in 2019 it will be the first career of Nairo Quintana or Julian Alaphilippe, for example). An appointment that is also helping the development of cycling in the South American country.

“I think it is very positive that Argentina has a great test, maybe we are not many professionals, but little by little there are more and more young people who stand out and hope for a good future. that the young people of the country have opportunities to attract attention “, says Eduardo Sepúlveda, runner of Rawson (in the province of Chubut), cyclist of Movistar and one of the two Argentine runners who have a place in the World Tour with Maximiliano Richeze ( Deceuninck).

For Sepulveda, 27, it will also be his first race of the year, to which he goes with a clear objective. “Nairo Quintana and Richard Carapaz are coming as leaders, I will have to support the team,” he says, although he hopes to have opportunities to shine. A runner who became a cyclist on the roads of Patagonia and who excelled in the development programs of the UCI before making the jump to the European peloton.

For this year, he hopes to be able to demonstrate that he still has room in the elite (“I hope some victory comes”), although he knows that he will also have to work for Movistar to achieve the objectives. After last year they failed to meet in the big three (at least facing the general), in this 2019 believes that can change the inertia: “It is very important that change the luck, last year did not accompany us in those races and we will work to make it different in this 2019 and the leaders have the opportunity to finish”. (as.com)