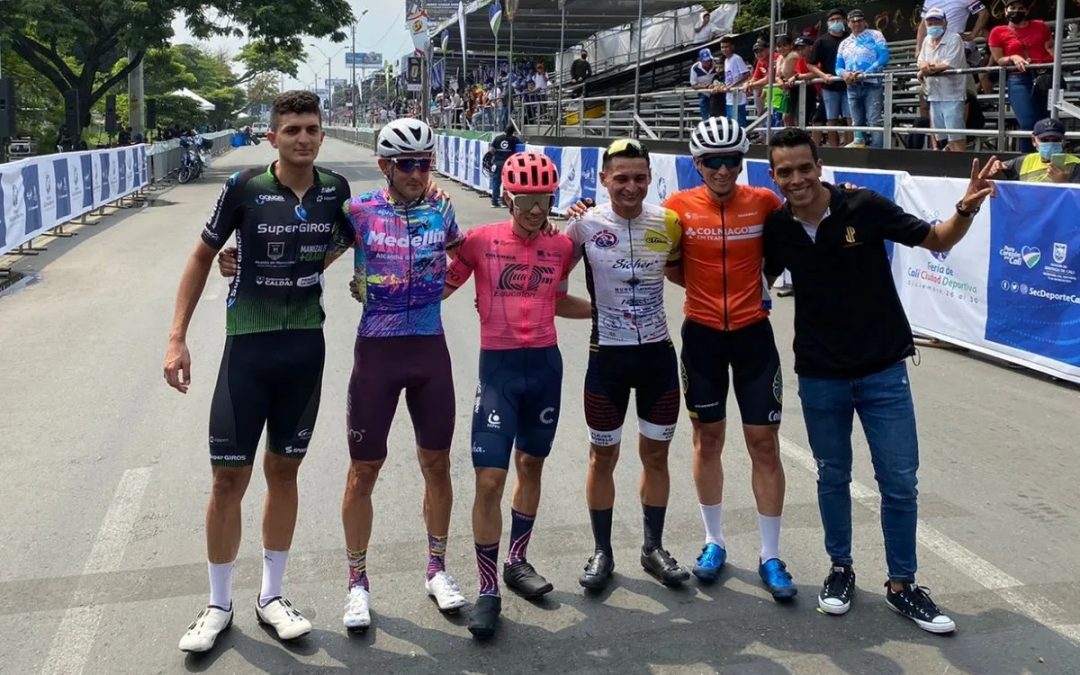 Cycling stole the show on the third day of the Cali Fair. Sergio Higuita was the most astute and was awarded the victory in the cycling circuit that was played through the streets of the capital of Valle del Cauca, in an event called Cali Grand Prix 2021 organized by Jarlinson Pantano.

The Antioquia rider won in the elite category and succeeded Juan Sebastián Molano, winner of the last edition in 2019, on the throne. The Colombian-Spanish rider Óscar Sevilla entered the second position and the third box of the podium was occupied by Óscar Pachón.

The race, which took place in the framework of ‘Cali Ciudad Deportiva’, brought together great exponents of cycling at the national and international level and was attended by the 2021 Giro d’Italia champion, Egan Bernal, Juan Sebastián Molano, Brandon Rivera, Óscar Sevilla, Diana Peñuela, among others.

The cycling event, which took place in parallel to the traditional cultural fair of the city, was well received by the Cali public who vibrated with the arrival of the cyclists to the sector of the Moon.

From Sunday December 26 until the next day 30, the capital of Valle del Cauca vibrates with the first Fair of ‘Cali Ciudad Deportiva’, an event that takes place in parallel to the traditional cultural fair of the city, and which also has guests of international stature.