Seven countries in America with BMX representatives for the Olympic Games 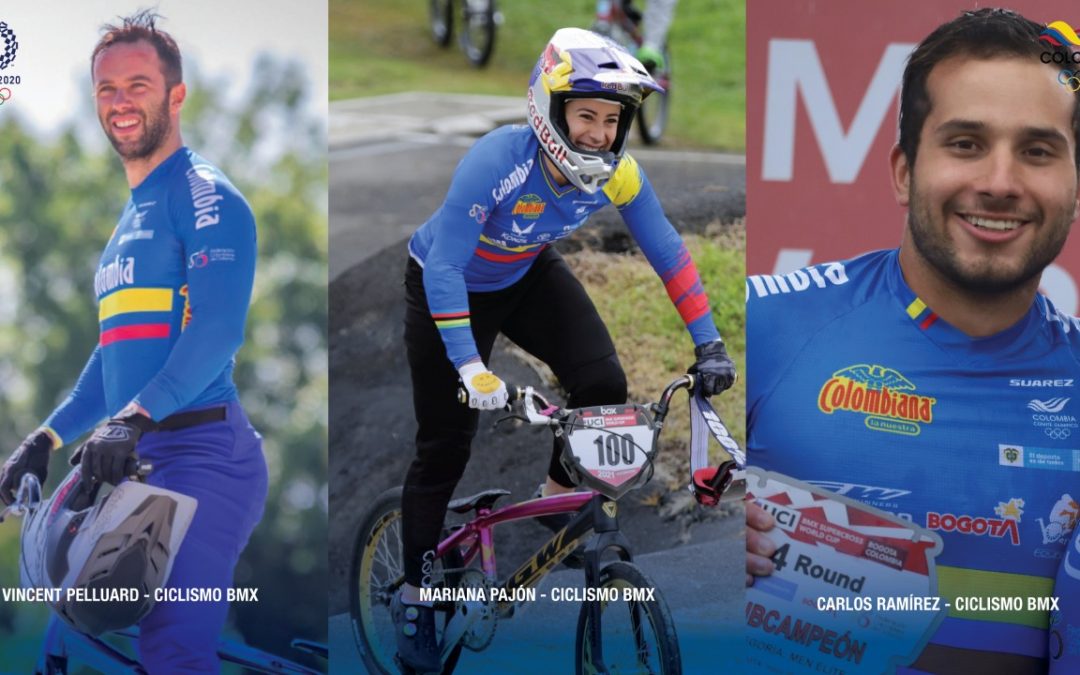 America joins the BMX of the Olympic Games with its best exponents, led by the Colombian army, especially the double Olympic champion, Mariana Pajón, who will seek her third gold at this level after the triumphs in London 2012 and Rio de Janeiro 20126.

As announced by the Colombian Cycling Federation, Mariana will be accompanied by the 2016 Olympic bronze, Carlos Alberto Ramírez, and Vincent Pelluard, one of the faces with the most future in this sport.

In Tokyo, Mariana will arrive as the current number one in the UCI world ranking, a special incentive due to the extra-sports situation that she has had to face in the last three years, with a ligament injury and a subsequent contagion of Covid-19, which she overcame without suffering major alterations in your health.

In the last qualifying event held in Bogotá, the Colombian star confirmed her sporting progression by winning gold on both days, which led to her ascent to the top of the ladder ahead of the Dutch Laura Smulders.

Among the names that will give COPACI the most prestige in the Japanese capital will be the Ecuadorian Alfredo Campo, the Brazilian Anderson Ezequiel de Souza, the Argentine Nicolás Exequiel Torres and the Aruban Shanayah Howell.