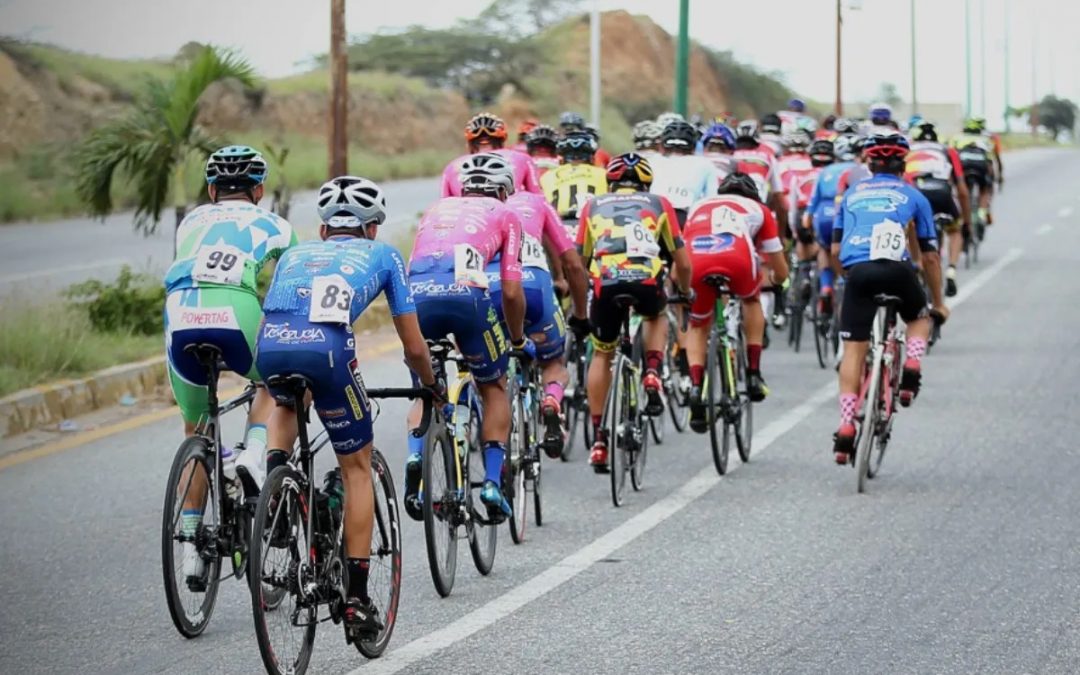 As of July 19, seven foreign teams have confirmed their participation in the 59th Cycling Tour of Venezuela, which will cover 1,084 kilometers, divided into eight stages, and will take place from the 24th to the 31st of this month.

The four Colombian teams are joined by the Italian squad Team Corratec and the Ecuadorian Team Saitel and Movistar Best PC, waiting for more international teams.

Colombia has not won the title of the Venezuelan round for 16 years. In 2006, it was the last time that a foreign rider was champion of the Andean turn. The honor went to Colombian José Rodolfo Serpa on behalf of the Selle Italia-Serramenti Diquigiovanni team. Beetles Álvaro Lozano, Federico Muñoz and Julio Bernal won twice.

Bolívar will be the starting point of the 59th edition of the Vuelta Ciclista a Venezuela. The entity will receive this important test again after 12 years of absence. “From July 24 to 31, there will be two stages with departure and arrival within Bolívar state and a third stage with departure from Ciudad Bolívar to the town of El Tigre in Anzoátegui state,” said Álvaro Darriba, president of the Cycling Association of the Bolivar state.

The program in Puerto Ordaz would include a closed circuit and two routes of more than 100 kilometers. Darriba recalled that the return is the most important race in Venezuelan cycling and the confirmation of teams from Brazil, Mexico and Cuba, to which invitations were sent, is still awaited.

The information was confirmed by the Governor of Bolívar, Ángel Marcano, “Bolívar will establish itself as the epicenter of sport, with the first stage of the Vuelta a Venezuela, which will depart from our state. We feel proud and very grateful to President Nicolás Maduro, to the Venezuelan Olympic Committee and to the Ministry of Sports, for this great opportunity they offer us, we are a state of great glories of sport”.