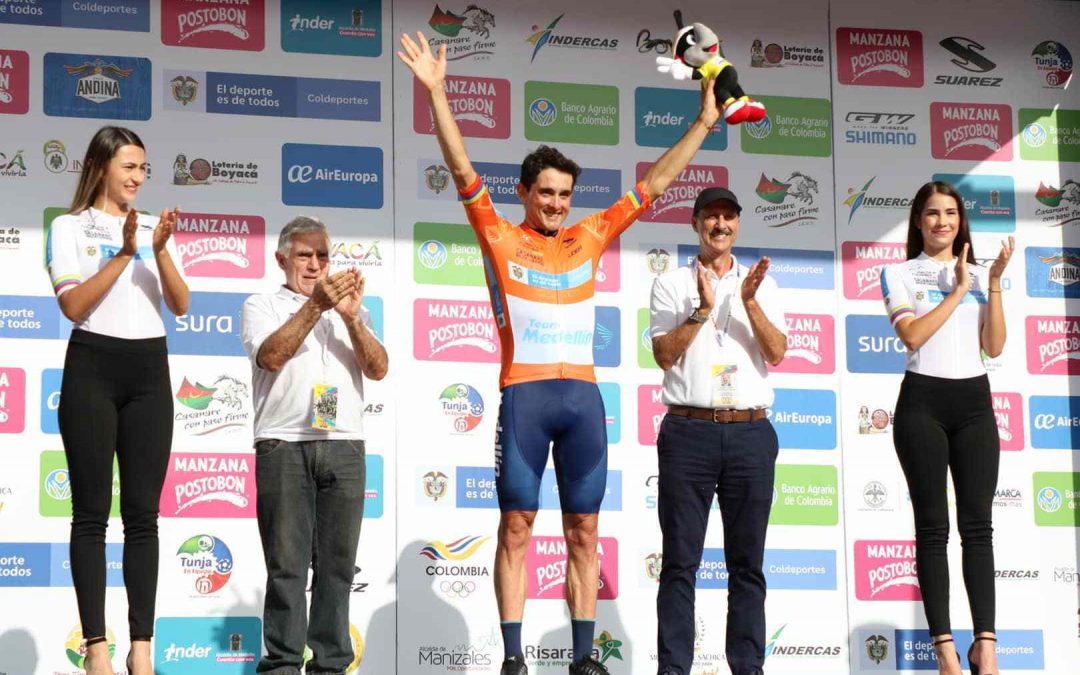 BOGOTÁ. With that mark, the veteran runner beat Brayan Sánchez (Paisa Orgullo) and Carlos Ramírez (EPM), who made times of 08:35 and 08:37, respectively.

The Colombian-Spanish cyclist thus begins the search for his fourth title and draws differences from some of its main contenders, such as Juan Pablo Suárez (GW Shimano) who finished in seventh place at 13 seconds, and José Tito Hernández (Pride Paisa), eighth with a record of 08:41.

Similarly, Team Medellin installed among the top ten of the fraction, in addition to Sevilla, three other runners who are Fabio Duarte, fifth to 12 seconds behind the winner; Walter Vargas, ninth to 14, and Robigzon Leandro Oyola, tenth to 15th.

In total there were 139 cyclists who took the game in Yopal, capital of the department of Casanare.

The first stage will be played on Monday over 144.3 kilometers between the municipalities of Pore and Aguazul, both in Casanare.

During the fourteen days of competition, which will culminate on June 30 with a 22-kilometer route between the Boyacá Bridge and the Plaza de Bolívar in the city of Tunja, capital of Boyacá, the cyclists will cover 1966.8 kilometers. (wradio.com.co)