Simply spectacular!: Colombia won everything on the track of the Bolivarian Games 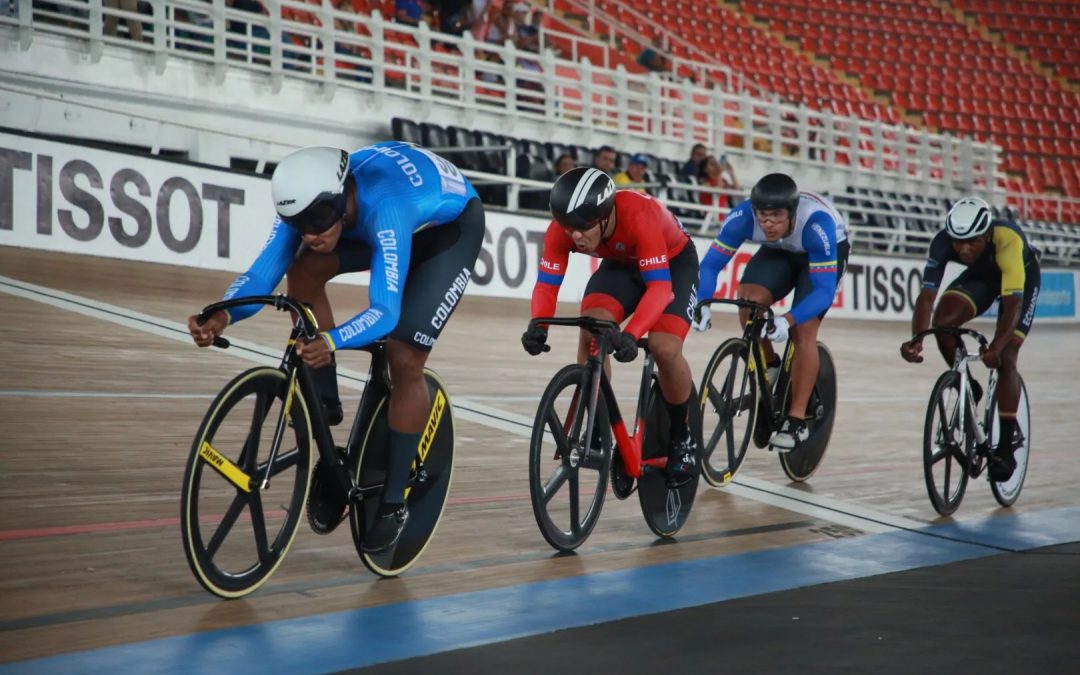 This Sunday the track cycling events at the XIX Bolivarian Games ended with 12 titles out of 12 possible, won at the Cali sub-venue, more precisely at the Alcides Nieto Patiño velodrome, a stage that will be held from July 7 to 10 , the Tissot UCI Nations Cup, an event that will bring together 35 countries from 5 continents.

The Colombian team, guided by the national coach Jhon Jaime González and the national coaches Andrés Torres and Jaime Zuluaga, was undoubtedly the great protagonist of the event that is part of the Olympic cycle with a view to Paris 2024, compiling 12 gold medals and five more medals. silver, for a total of 17 medals.

There were four days of competition, in which Colombia had the representation with 15 pisteros, 8 men and 7 women. Of these athletes, seven are part of the PAD Pista (Advanced Development Project) program created by the Colombian Cycling Federation and the Ministry of Sports, with the aim of encouraging, promoting and detecting new talents in this type of cycling that so many joys has given to the country.

So much so that it was reflected in these Bolivarian Games, being an important and valuable quota for obtaining the medal and the general title for Colombia in these tests.

On the final day, in the women’s madison, the duo formed by Mariana Herrera and Camila Sánchez (who replaced Lina Rojas, injured the day before in the omnium) won the gold of the event, after adding 34 points, and surpass Verónica Abreu and Angie González from Venezuela, who accumulated 29, and Scarlet Cortés and Paola Muñoz from Chile, who achieved 25, and took silver and bronze, respectively.

Similarly, in the men’s madison, Juan Esteban Arango and Jordan Parra were far superior to their rivals, after accumulating 117 points and taking gold. Venezuelans Máximo Rojas and Ángel Pulgar were second, with 31 units, while Chileans Felipe Peñaloza and Antonio Cabrera completed the podium, after scoring 28.

In the competition that closed the track program, Kevin Santiago Quintero and Santiago Ramírez, made a new 1-2 in keirin, delivering the 12th gold medal and the fifth silver, and allowing our country to achieve the title of discipline undefeated.

Colombian cycling won all the modalities after a unique presentation. The route with two golds, three silvers and one bronze; the track with twelve titles and five silver; the BMX with two golds and the MTB with a gold, a second place and a third place.

All the medals obtained in track cycling by the Colombian National Team in the XIX Bolivarian Games: