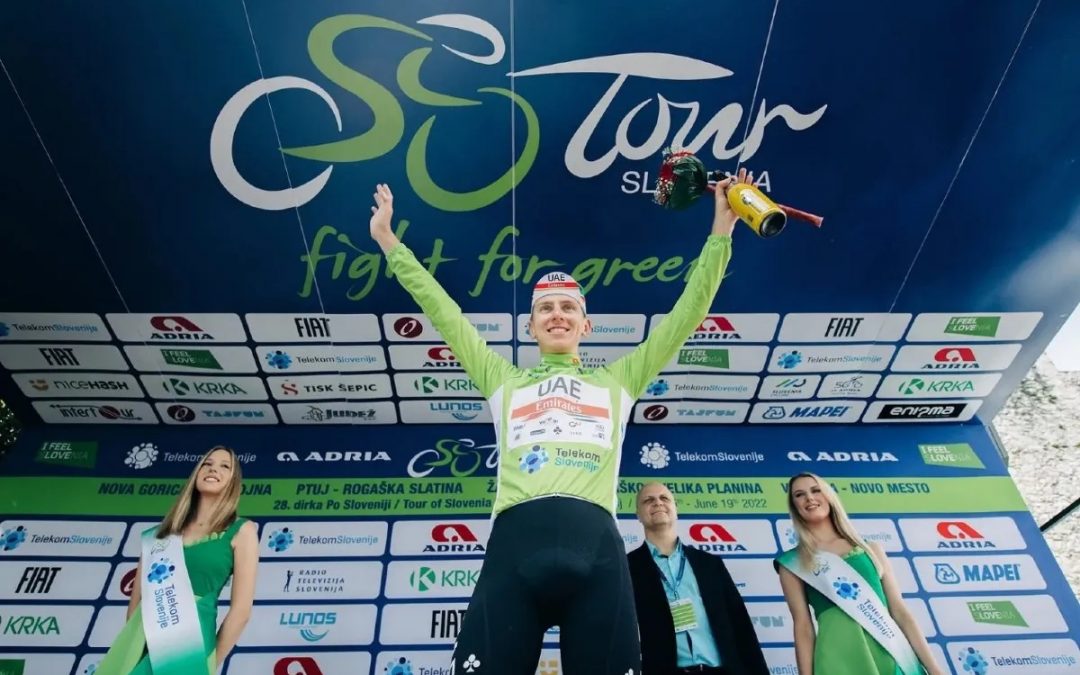 El Giro de Rigo, announced that the Slovenian cyclist, member of the UAE Team Emirates Tadej Pogačar, champion of the Tour de Francia (2020 and 2021) and Vuelta España 2019, will be in Colombia for the first time, for this cycling event led by Rigoberto Urán , which will take place in the department of Meta, next November 6, with the Edición de los Llanos.

It is worth remembering that this event in its 2018, 2019 and 2021 editions, in the Antioquia, Quindío and Santander departments respectively, was accompanied by Chris Froome (2018), the Spanish Alberto Contador (2019) and the winner of the Tour de Francia and champion of the Giro de Italia, Egan Bernal (2021).

Together with them, 4,000 cyclists from 20 countries such as the United States, Canada, France, Costa Rica, Panama, Salvador, Chile and all the departments of Colombia will participate, thus designing the El Giro de Rigo, as an event never seen before on lands. and consolidating itself as a worldwide event.