Spectacular victory of Leonardo Páez in the Ortler Bike Marathon 2022 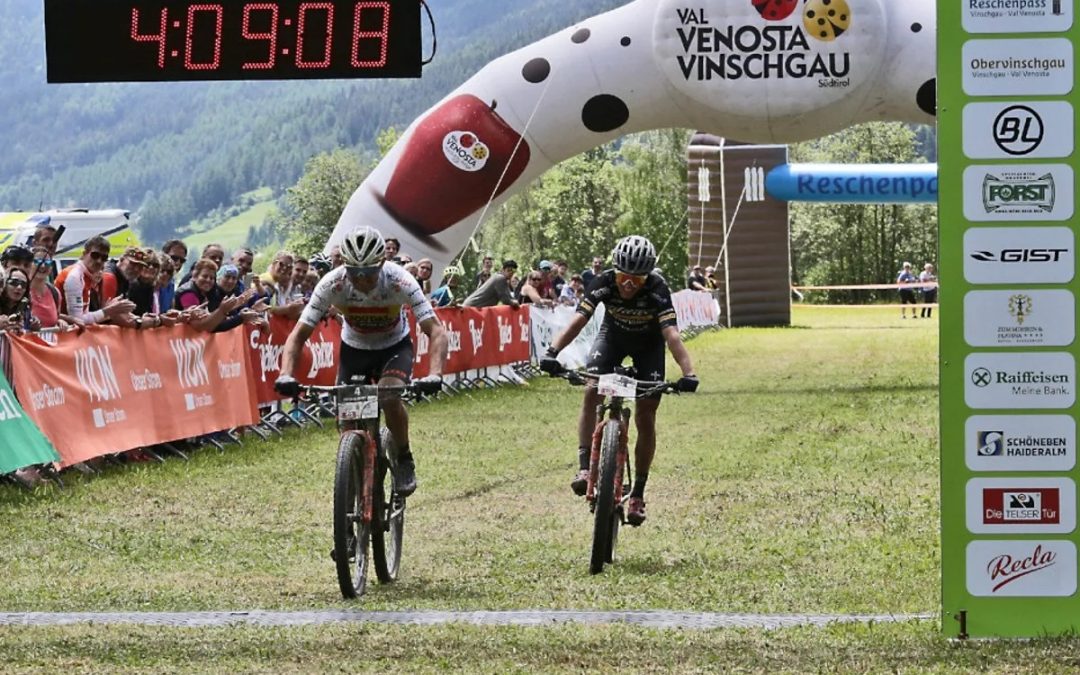 In another outstanding performance, Leonardo Páez (Soudal Lee Cougan International Team) achieved another victory in the European season on Italian territory in the Ortler Bike Marathon, which was held in the Trentino region this weekend. The boyacense cyclist took the victory with a time of 4:49.08 hours after traveling 111 kilometers.

On the second climb, the winning attack of the Colombian took place, who, together with Porro, left the escape companions. The two leaders changed regularly for the remaining kilometers of the race and increased the advantage over their pursuers. In the end, the mountain biker from Boyacá was the strongest in the definition.

Páez’s new year is on the rise after his first adventure in the Mediterranean Epic, where he ranked 24th in the final general classification in the European race. The 39-year-old sportsman, who achieved another victory in the season with the colors of the Italian team Soudal Lee Cougan, is gradually recovering his high level.