Superman López entered the podium of the Tour of Spain 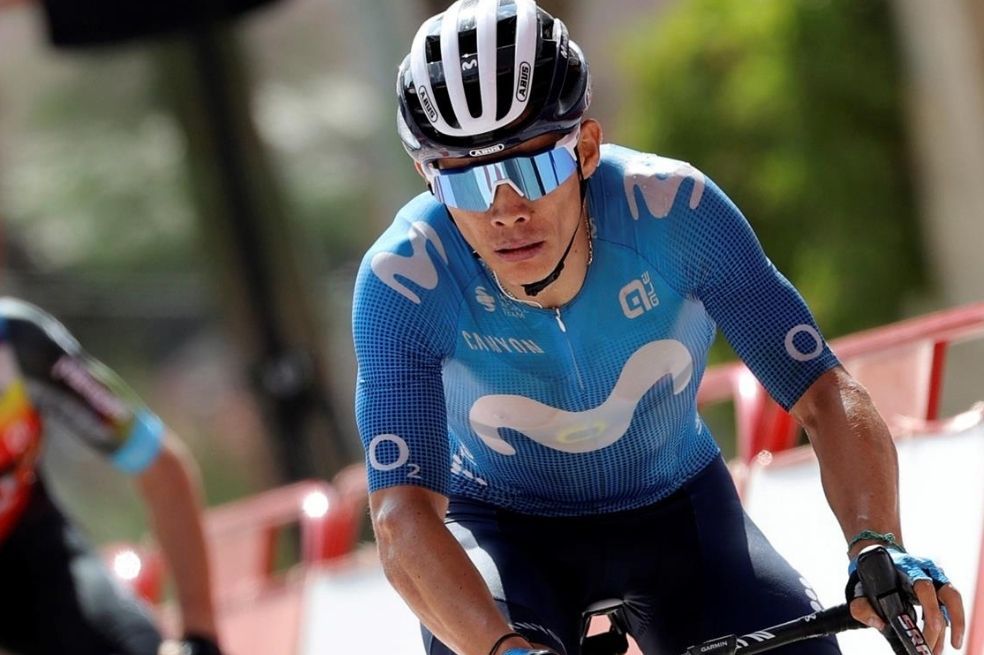 Primož Roglic (Jumbo Visma) regained the lead in the general classification of the Tour of Spain, after his victory in the seventeenth stage, encouraged by the attack of the Colombian Egan Bernal (Ineos-Grenadiers), although his compatriot Miguel Ángel López (Movistar Team ) was the most benefited with the third partial place and podium in the individual general.

For Roglic it is his third stage victory in this Vuelta, after taking the victories in the 1st and the 11th. In total it is the fourteenth victory in a stage in one of the three great rounds (France, Italy and Spain). Now, in the general, Roglic now has a 2 minute and 22 second advantage over Enric Mas (Movistar Team)

The stage disputed between Unquera and Lagos de Covadonga and with 185 kilometers, as expected, was not easy as it is one of the stages that begin to define the final of the competition. The day began with an accelerated pace that took over the peloton and did not let anyone out, because in the first 85 kilometers there were escape attempts, but none were successful.

Alone, 100 km from the arrival, the escapees had permission from the main lot, and among them were the Colombians Sergio Henao and Diego Camargo, accompanied by 14 more cyclists.

On the other hand, and after a tough battle, Egan Bernal, as promised yesterday, the Colombian tried to enter the podium, however his attacks were neutralized, remaining in fifth place overall, rising two positions compared to stage 16 .

In second place came Enric Mas, who after a tough battle with Colombian Miguel Ángel López managed to snatch second position on the podium, leaving López in third place.

After the queen stage of this Wednesday, the Vuelta will live on Thursday the 18th stage, in which the fearsome Gamoniteiru will be climbed for the first time in the history of this round, a long pass, of 15 km with an average slope between 10 and 12%, and that culminates at more than 1,700 meters of altitude.