Supermán López in the Vuelta a España 2022: “There are quite hard stages left, but I will continue fighting for the podium 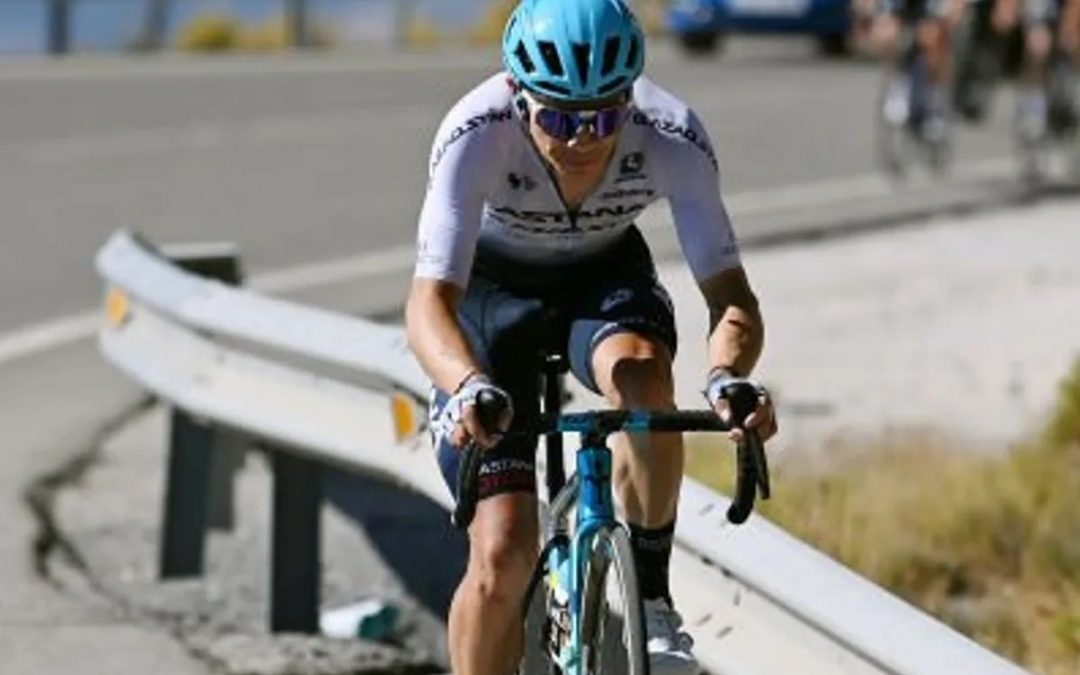 The tough mountainous ramps on day 15 of the Vuelta a España 2022 suited Miguel Ángel ‘Supermán’ López, who once again exhibited a very good level, finishing third in the queen stage of the Iberian round ending in Sierra Nevada .

“It’s a few seconds that are cut. It’s important to be up front. It’s not over yet. There are quite hard stages. It’s getting harder every day. We just have to think about the rest day and that we already have the last week left,” López said.

Astana Qazaqstan’s leader failed to move up the overall standings, retaining 6th place, but closing the gap to 35 seconds off 4th place. The boyacense continues to discount seconds with his rivals in the fight to get on the podium.

“We lost a lot of time in the first week, but then we defended ourselves very well. The injury I had after the Giro, the lack of competition, takes its toll in the end. We met people who already brought rhythm. The important thing is that we have good feelings and now to rest”, added ‘Superman’.

The beetle started the Tour of Spain with only 29 days of competition in the season. The boyacense left the 2022 Giro d’Italia due to injury and could only compete again in the Vuelta a Burgos.

“It is necessary to have kilometers in the legs, to get used to the efforts. I arrived at the Vuelta practically without competing”, concluded the rider from Pesca, Boyacá, who will look for the podium in the final week of the Spanish race.