Tarija is ready for the Pan American Cycling Master 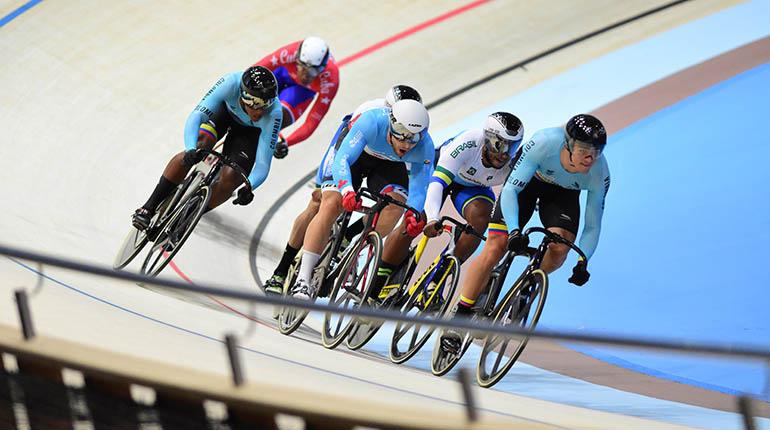 All the details are ready in Tarija, Bolivia, for what will be the last international competition of the year for Copaci, the Pan American Cycling Master Championship, scheduled for December 5-12 at the Olympic Velodrome in the southern capital.

“Committing that everything within our reach we will make available to the organization, so that the event is a success. We will have the support of the entire population that acts in a disciplined and friendly manner with all the visitors that we will receive from approximately 30 countries, ”said Óscar Montes, governor of Tarija.

After almost two months ordering the logistics and all the aspects inherent to the organization, Tarija will host the international event for the first time after, between 2018 and 2019, Cochabamba held this event at the velodrome of the Sports Training and Training Center (Cefed) of La Tamborada.

For this event, the presence of competitors of the Master category from the countries affiliated to the Pan American Cycling Confederation (Copaci) is expected, including Bolivia as host, and according to the organizers about thirty delegations have shown their intention to participate.

“I appreciate the openness of our authorities and know that on our first visit, they did not hesitate to help and carry out this organization of international stature,” added Sonia Ramos, president of the Bolivian Cycling Federation (FBC).

Due to the climate and the benefits that Tarija offers, a large attendance of competitors is expected and they will seek to improve their marks and break records in the face of other championships.