Team Corretec continues to dominate in Venezuela, now it was Dusan Rajovic 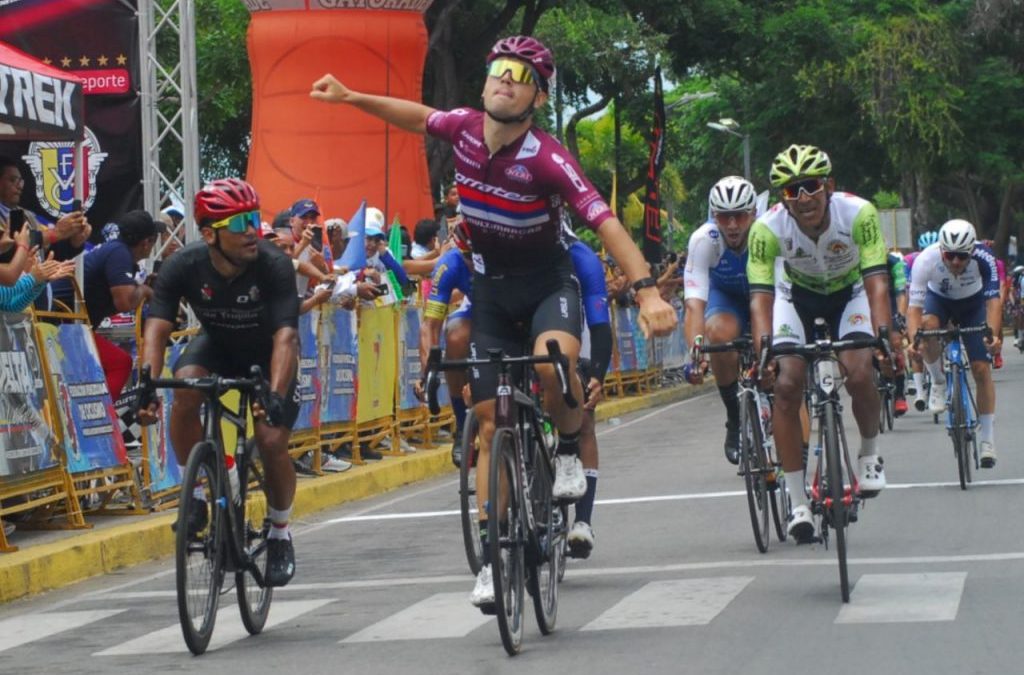 The Italian Team Corretec leaves no one behind, and already has two victories in the first two stages of the Vuelta a Venezuela 2022, after Serbian Dusan Rajovic won the second fraction, while his teammate, Stefano Gandin, remains leader of the individual general classification.

The segment started at Plaza Cerro El Gallo, in San Félix, with arrival at Paseo Orinoco, Mirador Angostura, in Ciudad Bolívar, for a distance of 113.2 kilometers.

Rajovic, who is the national champion of Serbia, achieved a luxury shot in a massive arrival, to reach the second victory for his club, with a time of 2 hours, 41 minutes and 13 seconds, escorted by Xavier Quevedo (Bolivarian Government of Trujillo ) and Enrique Díaz (Andean Pride) closed the podium; all with the same time.

Fourth place for Luis Gómez (Team Carabobo) and fifth for Xavier Nieves (Pegasus-Government of La Guaira), also with the same time as the Serbian.

For his part, the Italian Stefano Gandin, entered the thick lot, to maintain the lead with a time of 5 hours, 29 minutes and 52 seconds; but now he is followed by César Sanabria (Fina Arroz Venezuela País de Futuro) at 23″ and third, Cristhian Montoya (Team Medellín EPM-Colombia).

For the first time in Bolivar

For the first time, the 59th edition of the Vuelta Ciclista a Venezuela starts from the Bolívar state, specifically, from San Félix in the Caroní municipality, a three-stage circuit with more than 386 kilometers of travel, which included the altar of the homeland, Bolivar City.

Thanks to the articulation of Governor Ángel Marcano, the Minister of Youth and Sports, Mervin Maldonado, the Venezuelan Cycling Federation and the mayors of Caroní and Angostura del Orinoco, Tito Oviedo and Sergio Hernández, respectively, the sport on wheels is reborn in Bolívar with this important professional competition, which has been held in the national territory uninterruptedly since 1963, and where 162 cyclists participate.

Under all the corresponding security measures, the 19 national and eight international teams; Colombia, Ecuador and Italy began the first stage in Puerto Ordaz, going through extraordinary places that make up the Caroní municipality, completing 120 kilometers established for this circuit.

This second stage was a section in which the local riders made themselves felt in the sprints, the first won by Reinaldo Arocha (Misión Transporte Venezuela La Guaira), followed by Luis Gómez (Team Carabobo) and closed by Miguel Ubeto (Banesco).

The other leaders are Jhonny Araujo (Bolivarian Government of Trujillo Orbea) in sub-23 and Anderson Paredes, who also dominates regularly; by teams, Team Corretec commands, after two sections.