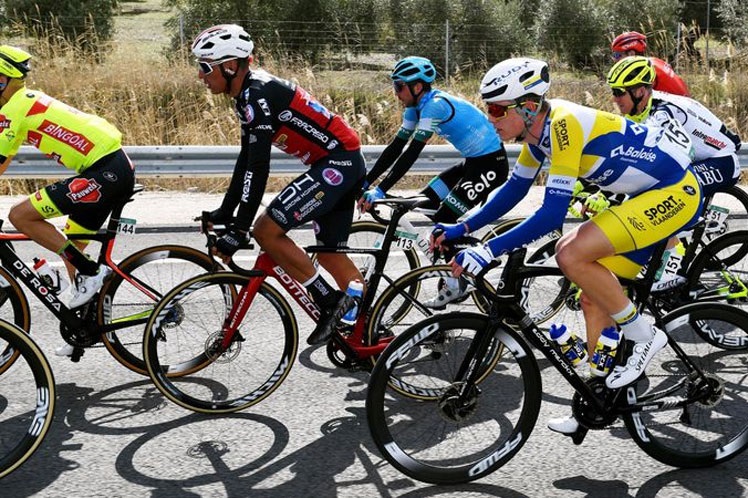 San Juan will host the 2022 Pan American Road Cycling Championship between May 12 and 16, in which the organizers announced the participation of 23 national teams and will be attended by the president of the International Cycling Union (UCI), Frenchman David Lappartient.

The tournament will also serve to celebrate the centenary of the Pan American Cycling Confederation (Copaci), which will hold its Congress on Monday 16, with a balance of what has been done in 2020-2021, as well as the presentation of the 2025 Agenda by the holder of the Copaci, José Manuel Peláez.

Decisive has been the support provided by the host governor of San Juan, Sergio Uñac, accompanied by Jorge Chica, Secretary of Sports; and Juan José Chica, president of the Sanjuanina Cycling Federation.

The best teams on the continent, 23 in total, will arrive at the cradle of national cycling to compete in the tournament. Argentina, Colombia, Chile, Brazil, Cuba, the United States, Canada and Uruguay are among the main powers that will fight for medals, while the estimated number of entries will be around 200 cyclists.

The participating categories will be Elite men and sub 23 and Elite Ladies. According to the competition program, on Thursday the 12th the individual time trials will be run for the three categories in the Punta Negra Dam area; Saturday the 14th will be the online stage for Men Sub 23; on Sunday the 15th the Elite cyclists (men and women) will race; and on Monday the 16th, the Copaci convention will be held with authorities and directors.