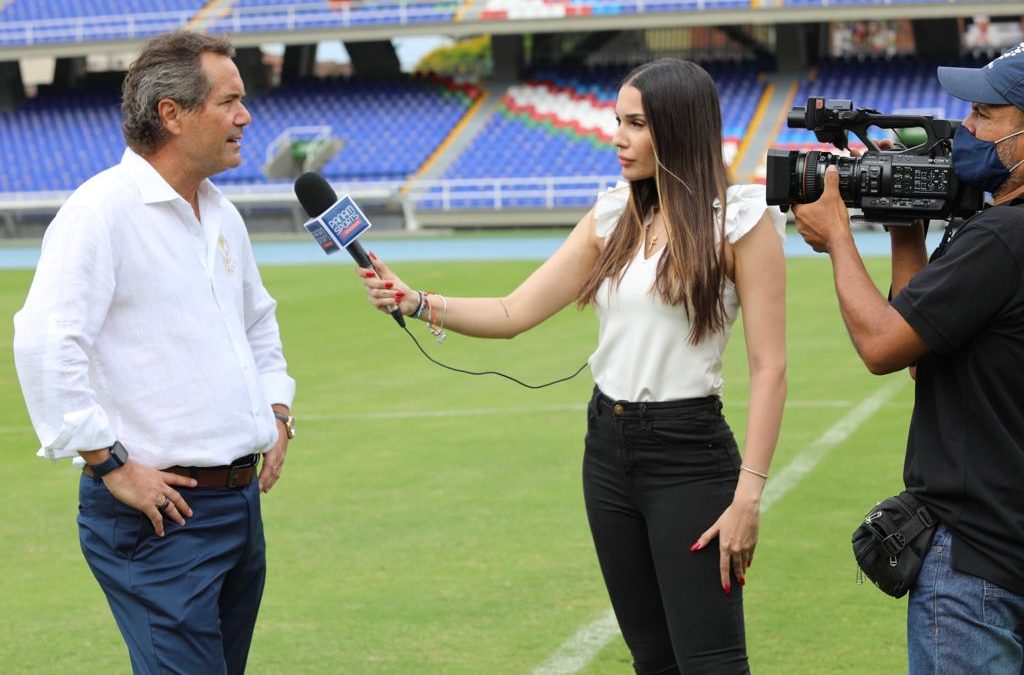 With only 79 days remaining until the first edition of the Junior Pan American Games of Cali-Valle 2021 begins, Panam Sports delivers the surprising and important announcement that these Games will be accessible for television distribution throughout the world. This will allow media to broadcast the Games over the air without restrictions and National Olympic Committees to record and use the images for editorial use.

Panam Sports has made an important investment and agreement with the Colombian regional channel TelePacifico to live stream the competitions on the Panam Sports Channel mobile app and website for audiences throughout the Americas and the world.

“This will be a unique and unforgettable party. The best young athletes of our continent will be there. Many of them are Olympic medalists, world champions and others who represent the future of each of their countries. They, without a doubt, will soon be making people talk about them. As this is the first edition, we at Panam Sports have decided that these Games will be the first continental multisport event without television rights. This will help us spread the transmission of the event in as many countries as possible so that people can enjoy the competitions and get to know the continent’s stars of today and tomorrow,” said Panam Sports President, Neven Ilic.

In addition to the live digital stream of the Games on the Panam Sports Channel featuring a large team of journalists and commentators from throughout the continent, the organization will provide two clean signals that will be distributed via satellite to be used throughout the world (excluding Colombia) for free, along with summaries at the end of each day of action. These signals will be available for media to broadcast over the air on open television, cable and satellite.

Panam Sports would also like to remind all press agencies that have not yet been accredited for the Cali 2021 Junior Pan American Junior Games to complete their application for Phase 1 of the accreditation process by September 15.