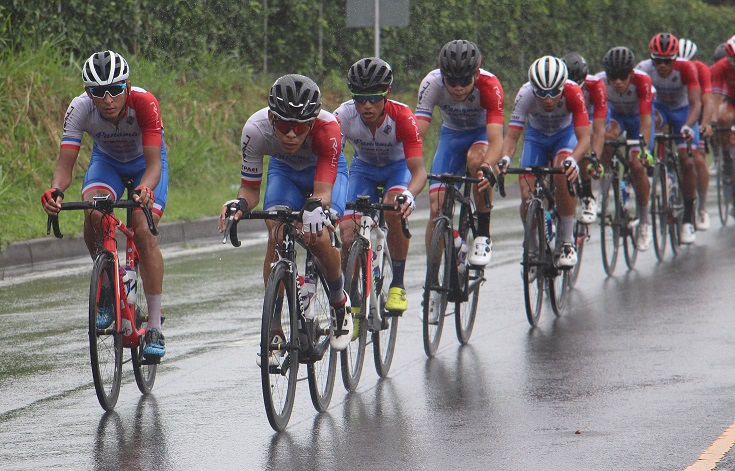 Teams from 11 countries and riders from eight nationalities will see action in the 41st edition of the International Cycling Tour of Chiriquí, an event that will run from November 24 to 28 in that province of the Panamanian country.

For Panama it must take the face Panama is Culture and Values, Aeronaval Service, Rali Giant, Investments Yared and Caminos de Omar.

“The Tour is truly the iconic event of Panamanian cycling. It has been the cradle of several of the best cyclists in the country and Chiriquí has ​​a tremendous topography, ”said Paola Carretero, Fepaci’s Public Relations manager.

“We know that all national teams are going to do their best so that the championship title that we achieved last year, with Christofer Jurado, stays here,” she added.

The Tour of Chiriquí will start on Wednesday 24 with two stages, a 5.9-kilometer team time trial and then an 81.3-kilometer stage between David-San Lorenzo-David. Then four more stages will be played, one each day.

This 41st edition will have a route of 419.5 kms, with 5 stages and a closed circuit in which 20 teams will participate, with 10 foreigners, from different continents, among which are four Colombian teams: Iowa Latino Racing, Team HYF Sport, Team Herrera Sport and Fundación Faved.