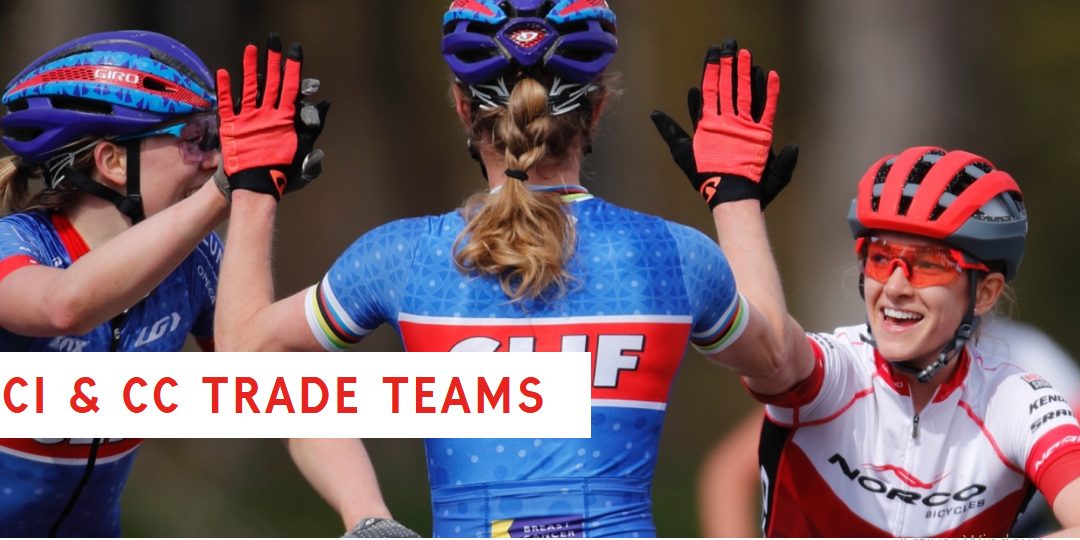 Ottawa. ­– In its continuing effort to develop programs, policies and services that support Canadian teams, Cycling Canada is pleased to release the list of ten Cycling Canada UCI Continental and Women’s Teams that have affiliated with our organization for the coming year. These squads will be comprised of over 75 Canadian athletes who will be competing across road, downhill and cross-country mountain biking.

Among the major athlete shifts, Canadian champion Jenn Jackson has joined Emily Batty and Laurie Arsenault on the Canyon MTB Racing Team, Olympian Léandre Bouchard has made his way to the Foresco Holding Proco RL Pro Team and U23 national champion Emilly Johnston is moving to the Norco Factory Team, as is Junior DH World Championships bronze medallist, Gracey Hemstreet.

“We’re very excited to see such a solid list of affiliated Canadian teams for the 2022 season,” said Jen Milligan, Community & Grassroots Manager at Cycling Canada. “It’s an encouraging sign for the development of cycling across Canada and we’re looking forward to seeing these athletes continue to grow and improve with the support of their teams in the years to come.”