Teniel Campbell imposes his class on the Tour de Ardéche 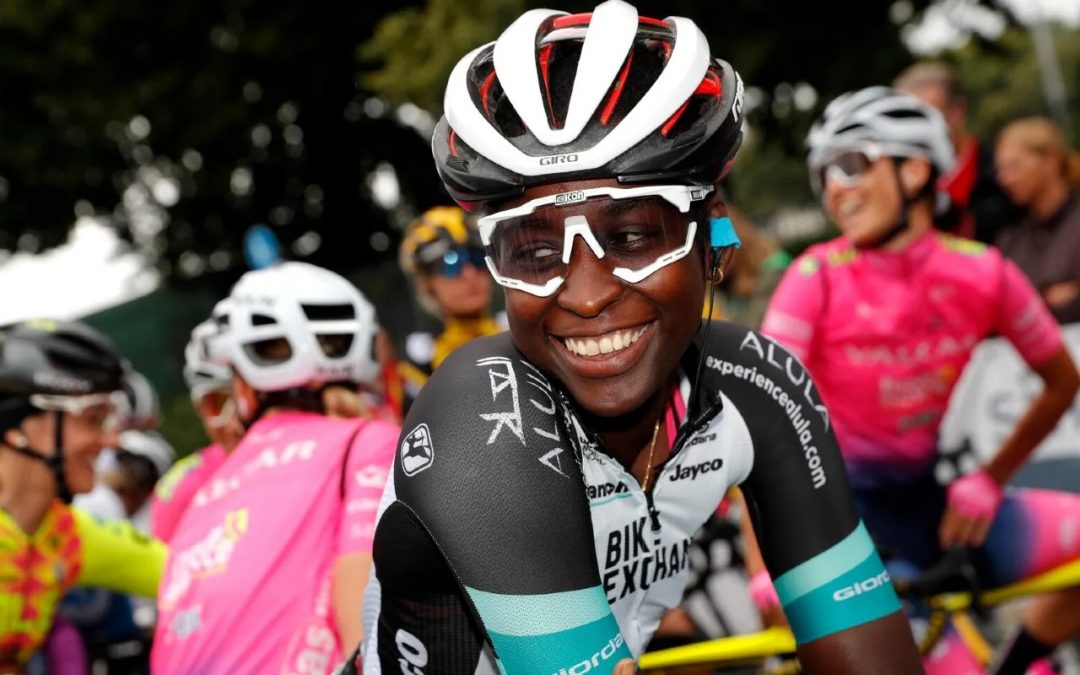 Trinidadian Teniel Campbell achieved the first victory for Team BikeExchange in the Tour de l’Ardeche, by winning the sixth stage in a reduced sprint of 12 riders.

The 23-year-old cyclist, one of the most talented sprinters in the Caribbean, crowned a long adventure, on the 138.5-kilometer journey, ahead of the Dutch Nina Kessler (TIBCO-Silicon Valley Bank) and the Australian Lauretta Hanson (Trek-Segafredo).

Campbell was helped by her teammates, after they missed an initial attack and managed to place her on the break of the day with the 11 escapes, which in the end would define the podium of this segment, the penultimate of the French fight.

At the end of the day, the winner of the stage gave her impressions. “It is extremely special to win today for many things. After what happened yesterday with the theft of our bikes, how everyone stayed motivated during what at first seemed like a chaotic day. It really is completely unreal, ”Campbell said.

Cuban Arlenis Sierra (AR Monex), despite finishing in 39th place of the day, remained among the leaders by points (third with 30) and seventh in the individual general at 2:02 minutes of the American leader Leah Thomas (Movistar).

This Tuesday, September 14, the last stage of the French race on the UCI international calendar will be held, over a 81.5-kilometer course, which includes three mountain prizes, two of which are first category.