The 20 of the International Women’s Tour of Guatemala: teams and stages 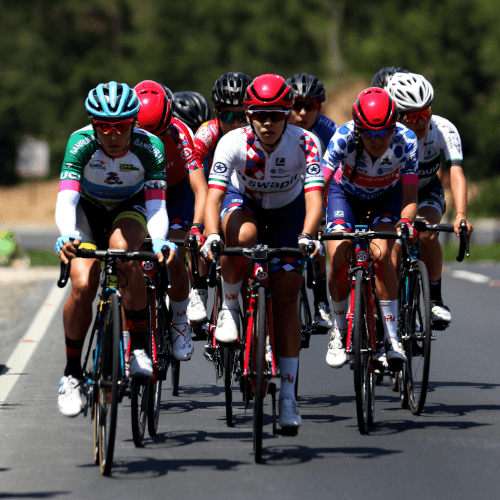 The emotion of a multicolored cycling caravan will be lived again on the roads of Guatemala, with the celebration from June 5 to 9 of the XX International Women’s Tour of Guatemala, category 2.2 UCI, which will have five stages and the participation of 11 equipment.

The Guatemalan Cycling Federation -FGC- confirmed through its social networks the route of the women’s tour and its respective stages. This time the route will be 413.5 kilometers, with a single initial segment greater than 100 kilometers.

The FGC also recalled that among the attractions will be pedaling through the roads of Sacatepéquez, Escuintla, Retalhuleu, Quetzaltenango, San Marcos, Sololá and Guatemala, seven departments of the Central American country.

As the FGC has announced in recent weeks, the 20th edition of the Women’s Vuelta will feature the participation of 75 cyclists from the best national teams, as well as representatives from Colombia, Belgium, Mexico and Honduras. The cycling event will be led by the International Commissioner, Chuck Hodges from the United States.

There will be more than 75 riders from 11 teams (4 nationals and 7 foreigners) that will enhance the Guatemalan tour. For Guatemala, the confirmed teams are: San Marcos Departmental Association, Frank Sport-Flory Cycling, Eles Team, and Macizo Cordelsa. While the international groups are, from Colombia: Bogotá IDRD Fundación GERO, Merquimia Proyecta Ingenieros, Colnago CM, Super Giros-Mayoralty of Manizales; from Mexico: Pato Bike; Selection of Honduras; from Belgium: Doltcini-Van Eyck Sport-Proximus Continental Women Team.

Stages of the XX International Women’s Tour of Guatemala 2021