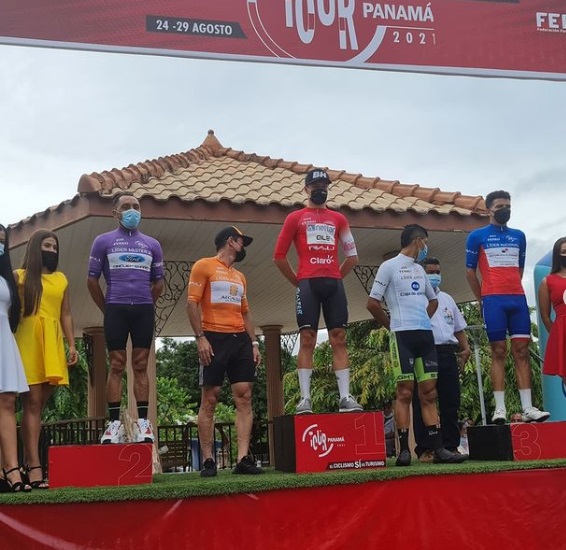 The U23 cyclist Louis Sutton, from the Nettlar Spain team, crossed the finish line of the individual time trial first, with a time of 30:48 minutes, on the opening day of the Tour de Panama 2021, which will be held until August 29 with more of 30 teams.

Behind the winner, Panamanian Franklin Archibold entered with a time of 30:56 minutes in a segment of 31.86 kilometers between Tonosí Park and Playa Venao in the province of Los Santos.

With this performance, the native of the province of Chiriquí is the leader of the Elite category and, in addition, heads the division among national cyclists.

The third place went to the Costa Rican Dylan Jiménez who finished the tour in 31:14 minutes. He works in the Under-23 category. Panamanians Alex Strah (32:28 minutes), Sandi Guerra (32:30 minutes) and Christofer Jurado (32:37 minutes) finished the stage in positions eight to 10, respectively.

The second stage will take place this Wednesday, August 25, which will consist of a 137.80 kilometer route from Pedasí, passing through Limón and Santa María and ending in Parita, Herrera province.

The event brings together more than 200 riders grouped into 37 teams, 15 of them foreign, while the organizers consider this event as a combination of sport with the promotion of national tourism.