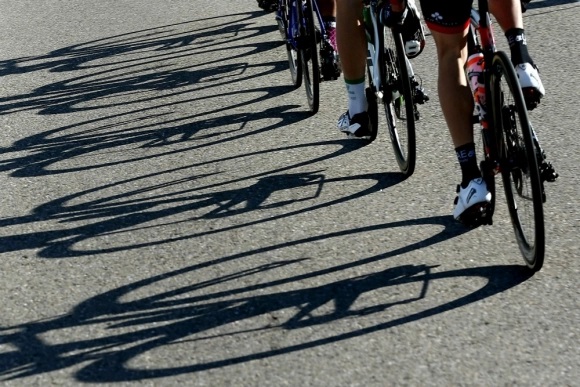 With the good news that the health emergency has come to an end and after two years of not being able to pedal due to the restrictions due to the coronavirus pandemic, the Vuelta Ciclista de Uruguay will have its long-awaited return.

The cyclists will start the 77th edition next Friday, April 8 at 8:30 a.m. They will start from the Municipality of Montevideo and the champion will be known on April 17, when the first round returns to kilometer zero on the esplanade of the IMM.

The race will have 10 stages and two time trials that will translate into a total of 1,627 kilometers.

The event will be national in nature, although it will feature three foreign teams: EDA from Nicaragua, UniFunvic and Maxel from Brazil.

The first stage will link the capital with Maldonado and the next will be Rocha. The third will start in Aiguá and will have Vergara as its destination. The fourth will be run in two parts: on the one hand, the Lago Merín-Río Branco section, and on the other, the team time trial in Melo.

On April 12, the fifth stage will begin, which will include the Melo-Tacuarembó route. The sixth will deposit the cyclists in Paysandú and the seventh will be destined for Mercedes.

On April 15 the other time trial will take place, this time individual in Ombúes de Lavalle, and in the afternoon they will pedal to Trinidad.

The penultimate stage will begin in Andresito on the way to Durazno, the last department before returning to the capital.