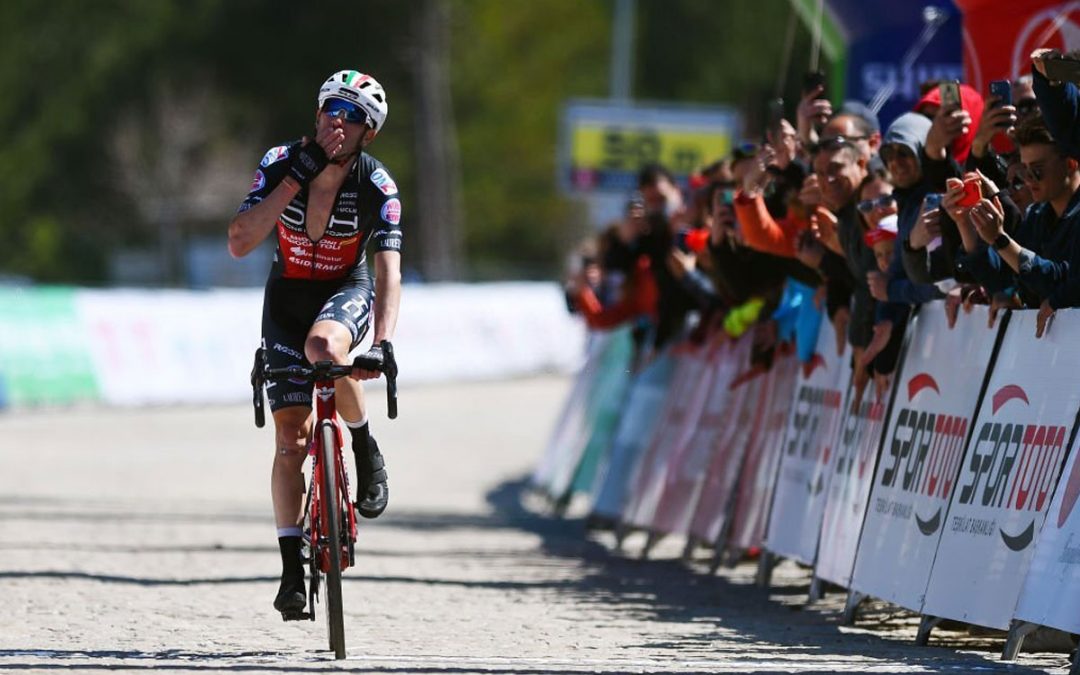 The Argentinian Eduardo Sepúlveda (Drone Hopper-Androni Giocattoli) is the new leader of the Tour of Turkey after an exhibition in style that gave him victory in the fourth stage between Izmir and Manisa, with a distance of 146.2 km, in the that the Colombian Nairo Quintana (Arkea Samsic) did not fulfill his condition of favorite in the final ascent to the finish line.

Sepúlveda (Rowson, 30 years old), classified third in the Turkish round in 2021, signed the fourth victory in his record thanks to a powerful attack 4.5 km from the Manisa high finish line that he knew how to maintain to arrive alone and win with the light blue leader’s jersey.

The former Movistar cyclist crossed the finish line with a time of 3h.48.38, at an average of 38 km/h, leading the chasing group by 15 seconds, where they entered, in this order, the Australian Patrick Bevin (Israel Premier Tech), the Belgian Harm Vanhoucke (Lotto Soudal) and Colombian Nairo Quintana, who, possibly affected by the fall of the first stage, did not play his tricks in the final ascent.

The exit from Izmir, “the pearl of the Aegean”, was enlivened with a breakaway of 8 men 8 where Peio Goikoetxea (Euskaltel Euskadi) got into for the third consecutive day. The 30-year-old runner from Ermua does not miss a breakaway. A project with no chance of reaching the finish line, especially since it was a key day for the men in the general classification, who had to appear in the last 15 km to play for victory and leadership.

Indeed, the getaway came to nothing at the foot of the port, although Goikoetxea still tried to prolong the adventure with another start. The climb was started by Lotto Soudal, with sprinter Caleb Ewan pulling in the opening moments.

Quintana was expected to prove that he is still one of the best climbers in the peloton. Along with the Colombian, the Arkea carried Edet, but neither could impose their law. Sore, the boyacense made a couple of starts, lacking danger for his rivals. Helpless, he dedicated himself to keeping up with the main group.

In that group, the Australians Bevin and Vine tried, as well as the Dutchman Van Engelen, but none took off towards the finish line. If the Argentine Sepúlveda did it. He went with conviction 4.5 off the top, opened a dozen seconds and knew how to keep his distance until the end. A victory with the prize of the leadership.

Sepúlveda will defend the light blue jersey that credits the leader with 14 seconds over Patrick Bevin and 25 over Jay Vine.

This Thursday the fifth stage will start in Manisa and finish in Ayvalik with a route of 186.1 km, a day with an undulating profile until its equator and a flat second part, conducive to another sprint.