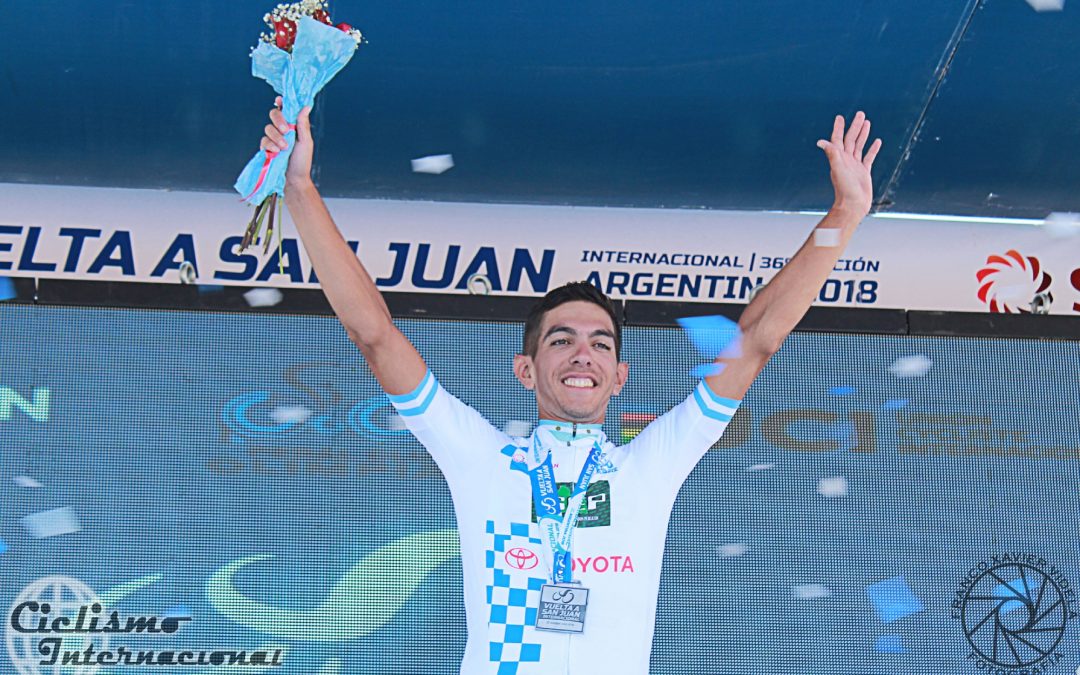 BUENOS AIRES. The International Cycling Union published the sanction to Gonzalo Joaquín Najar, who had made an exhibition during the Vuelta a San Juan 2018, earning him the general title. The maximum organism announced a suspension of 4 years for the Argentine cyclist.

Najar, 25, had an adverse analytical result in a sample collected on January 21, that is, during the first day of the last San Juan round. Days later, the jujeño would take almost two minutes to his immediate pursuer on the climb to Cerro Colorado, showing off alone and taking the lead until the end of the competition.

However, to the disappointment of the Argentine fans, the exhibition had not been such. Is that, as anticipated ‘CyclingInternacional.com’ at the time, he had detected the substance CERA to ‘Condor’, endangering his title before Óscar Sevilla and Filippo Ganna.

Finally, despite the defense proposed by the SEP San Juan, the International Cycling Union has found the ‘gaucho’ guilty and has banned him from competing for almost four years, ending the sanction on May 2, 2022. (Taken from Ciclismo International)