The Arima Wheelers Cycling Club, an example of regional cycling 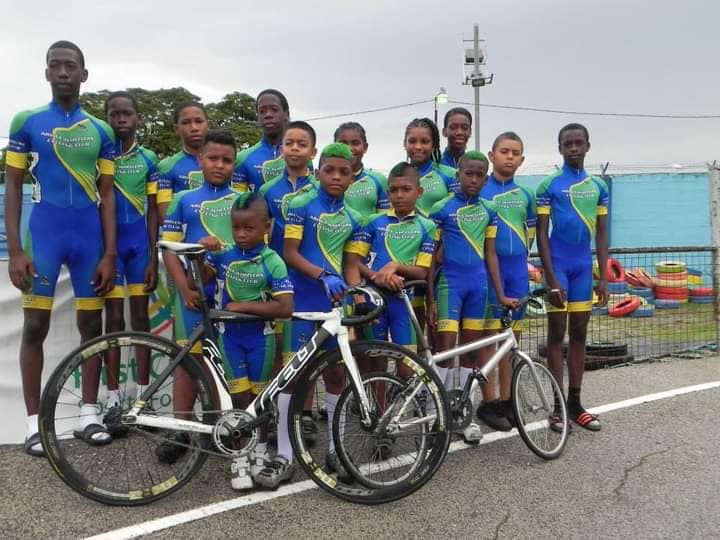 The Arima Wheelers Cycling Club was the name chosen to be the framework that connects the wheels of the community and the imminent interest in joining the club in Trinidad and Tobago. Their mission to create world-class riders has put this club on a great track from the beginning in 2003 until now.

Based in Pineridge Gardens, Arima, club coach Joel Browne has been able to successfully start and maintain an account of 15 cyclists, in addition to creating a name for the team and being able to develop good sprinters for both track and cycling. Route.

The club has been able to accomplish the remarkable task of having strong female participation in the sport, as well as the inclusion of special athletes, including a cyclist with a hearing impairment.

This level of inclusion and incorporation of people who are willing to turn their challenges into a triumph is truly a commendable trait and reinforces the fact that the club is interested in promoting people who do well academically and in the sporting environment.

Creating such a foundation is a goal pursued by all cycling fraternity clubs and it is no different here as they align with the strategic plans for your rider.

Arima Wheelers also shines with pride in having a successful development program for its riders, which is a key to success in the cycling world. The objective of holistic development is one in which the team management not only sees formed by an adequate base, but also incorporates other critical elements that must be worked on.

Fortunately, the elements most adored by the club are the elements necessary to achieve this, namely the commitment of parents to the success of their children and the camaraderie of the club members.

This level of camaraderie resonates through the excitement seen at track cycling events and drives the continued momentum to nurture the best national and regional athletes for the long term.

The club has the most influential rider, the once star Gene Samuel and current names include Nicolas Paul and Njisane Phillip. These names, of course, are no strangers to anyone’s ears on the Red White and Black Stage and the cycling world.

The club currently has promising stars from various categories in the making such as Ryan D ‘Abreau and Devante Laurence in the Juniors, Gelanie Need in the Tinymites and Kafela De Samaroo in the under 13s and they have been able to secure two riders qualified for the Youth Pan American Games in Cali.

Another cycling star who keeps the slopes hot for up-and-coming stars is club member Kwesi Browne, whose consistency in the world rankings is one of the club’s prides and joy. He practiced soccer, track and field and swimming when he was younger, but was inspired to pursue track cycling after watching Njisane Phillip compete in the 2012 London Olympics.

′ ′ I wanted to be like that guy, because I saw him compete on the Olympic scene and on world stages, ”she said. Additionally, she won the bronze medal in keirin at the 2014 Central American and Caribbean Games and also at the 2016 Pan American Track Cycling Championships.

In preparation for the 2020 Olympics in Tokyo, Browne trained at the velodrome of the World Cycling Center in Aigle, Switzerland. “I love training with this group. Outside of the bicycle we are friends. Once we get on the bike, we are still friends, but not so much. That’s what I love about our group. We push each other day by day on the track, in the gym, in everything we do. “

Kwesi Browne, turned his childhood dream into reality and represented Trinidad and Tobago at the 2020 Tokyo Olympics, where he finished ninth in the Keirin finals.