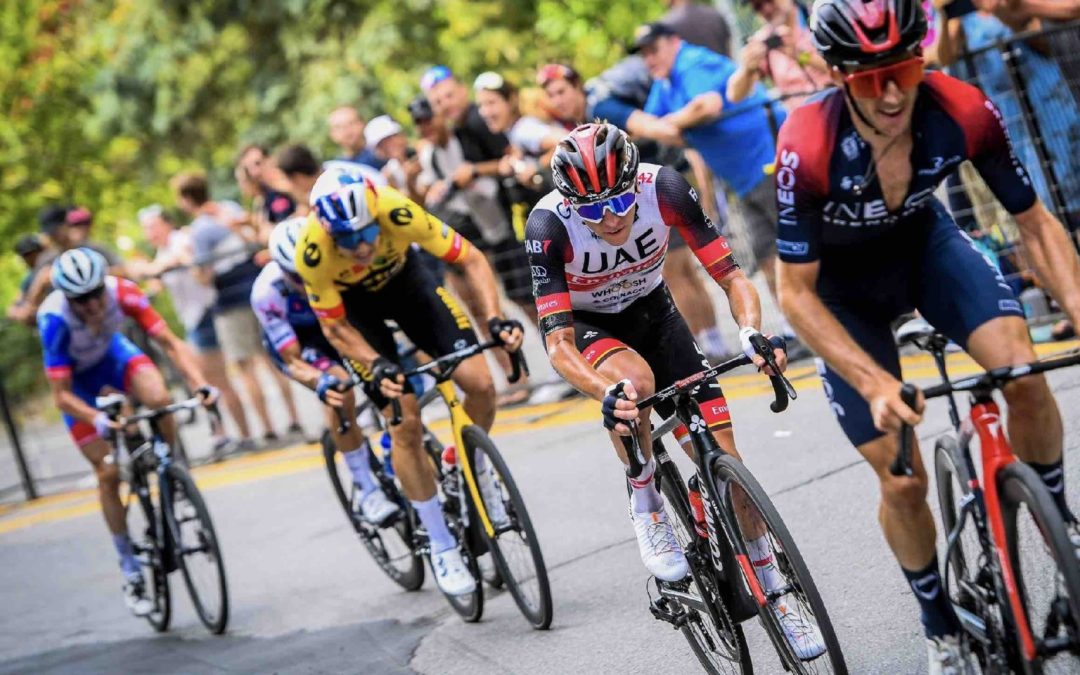 That the Tour de France or any great tour starts outside its country of origin is already common in these times of interconnection and lower organizational costs, but outside the continent? Now that is a novelty and the gala round will be a pioneer in such an initiative.

By 2030, the organizers have the idea of ​​making the Grand Départ in Canada, with a four-day design in the North American country that would be the first non-European territory to host the most important cycling event.

As confirmed by Stephane Boury, the commissioner responsible for the arrivals of the Tour de France, the French Grand Tour will be internationalized on Canadian soil with four stages planned to be held there in just seven years, although perhaps sooner.

Per the photo posted by Boury, the competition will be held in Montreal and the surrounding area of ​​the state of Québec, which is the English-speaking part of the country. In fact, this same sector already has a presence on the World Tour with the Québec and Montreal GPs, which usually take place at the beginning of September, habituating to its explosive tracks and short duration and high intensity levels.

Montreal will even host, as agreed at the last Congress of the International Cycling Union, the Road World Championship for 2026, which shows the leading role that the Canadian nation has taken in cycling in the modern era.

After the journey through North America, the squad will return to France, specifically to Roissy, where the expedition will begin in local territory. An innovation without a doubt, where it will be interesting to see its execution, how it impacts the runners and if it can be the starting point for other countries outside of Europe to host the coveted event.