The best news for Nairo: Arkea will race Giro, Tour and Vuelta in 2022 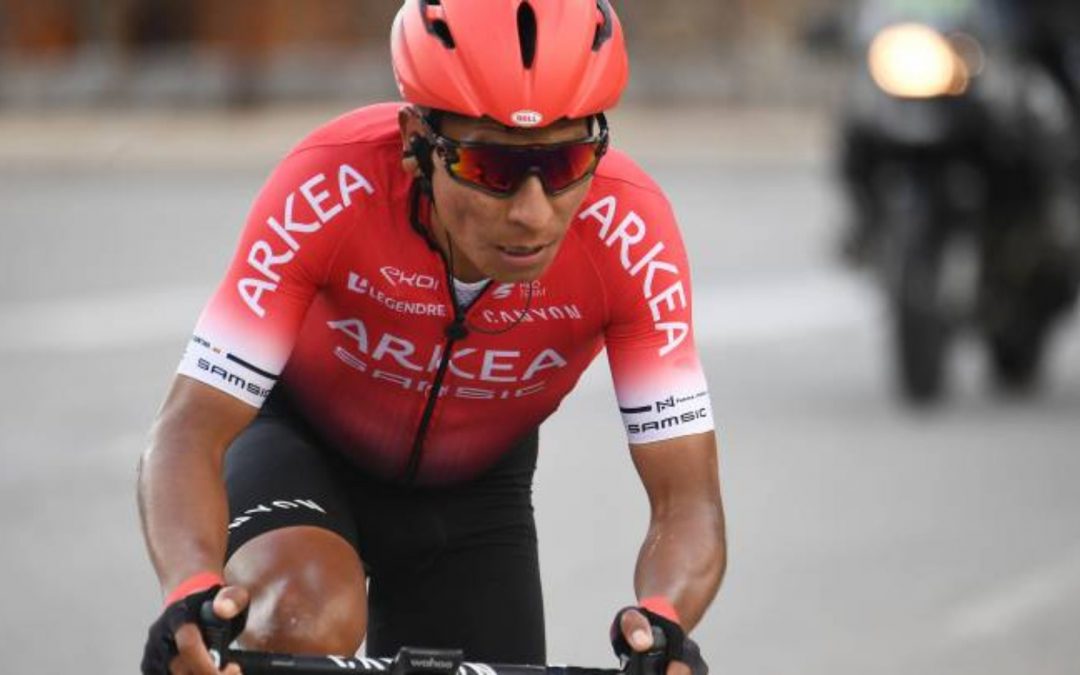 After several weeks of uncertainty over the World Tour licenses for 2022 with the promotion and relegation of teams, it was confirmed that Nairo Quintana’s Arkea Samsic will be in all the races on the calendar and therefore will be able to compete in the big three of cycling: Giro Italy, Tour de France and Tour of Spain.

Although Arkea did not get promotion to the World Tour by sports score, his second place in the ranking earned him to compete in the highest category because what seemed imminent was fulfilled: Qhubeka Assos could not fix its financial and sponsorship problems, So he loses the license to compete in the first level of cycling in which he was in 2021 with the Colombian Sergio Henao.

This bad news for the African team is good for Arkea de Nairo and his Colombian teammates, since surely Quintana will be in two great races on the calendar and they have more spectrum to choose from. In addition to the three grand tours, they will be in the races prior to them and the great one-day classics together with the Alpecin Fenix ​​team.

Nairo had already secured his presence in the Tour de France because Arkea is one of the teams invited by the organization of the race; Now he will have to choose if he prefers to go to the mountainous Giro and sacrifice some energy for the Tour or if the French race will be his priority and then he goes to the Tour of Spain (no official route revealed) where Javier Guillén tries to seduce him.

They will also have to decide who will be his favorite gregarious among Dayer Quintana, Winner Anacona and Miguel Flórez; in addition to the functions of Warren Barguil.

“The news we received today from running all the World Tour races is a joy for all of us. It is good for the cyclists and also for the sponsors.

I am happy because we can choose a wide calendar where we can continue to have different points to run in the great races of the World Tour. Doing the big three is very good for the team.

“Now in the coming days the sports directors will distribute the calendar among all the riders to be able to compete in a great way, especially focused on the big three.”

In relation to which he will face he did not reveal which he will run, however, he did not hide his preference for the Corsa Rosa. “It is a Giro with ten mountainous stages and few times, a route that suits us well, but the priority of the team continues to be the Tour, we have to wait for them to define the team,” added the Arkéa leader.