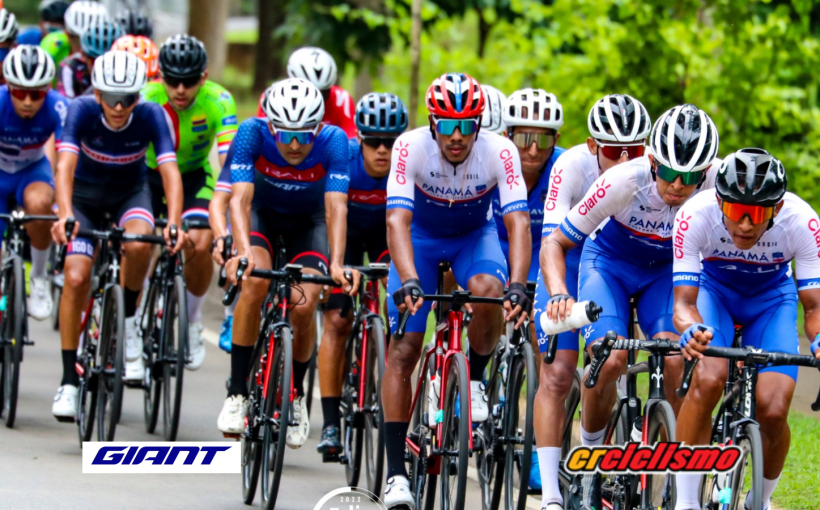 Three more countries, Panama, Honduras and Guatemala, announced their names and teams to face the III Central American Road Championship, which will take place from October 14 to 16 in Costa Rica, where great expectations have been raised for who could be the possible champions.

Panama strengthens its favoritism with a renowned preselection, led by Christofer Jurado and Franklin Archibold, who are joined by the national road champion Bolívar Espinoza, Nolberto Hernández, Alex Antonio Strah and Sandi Guerra, forming an elite list that has been gaining strength in different competitions in America and Europe, coupling thanks to the work they carry out as members of the continental team Panama Culture and Values.

In the same way, in the Under 23 category, the list will be headed by the national time trial champion Nehemías Guerra, accompanied by Roberto Herrera, Hernán Aguilar and Ricauter Bonilla.

Meanwhile, the female participation will be in charge of the national time trial champion Cristina Michelle Mata and the national road champion Wendy Ducreux.

With twelve selected, Panama arrives with the expectation of being the protagonist in Pérez Zeledón, motivated by favoritism as a result of work and an ambitious project that is in its second year of execution.

“Our philosophy is to give our best, we are aware that in the Central American we are going to face great rivals and we know that the locals are very well prepared and that they are going to defend their yard with everything” said Juan Pablo Villegas, national coach from Panama.

«The road test has a very variable route and despite the inclination of the final ascent, from the beginning it lends itself to many movements. I’d say it’s a perfect tour, there’s going to be a lot of entertainment. It is not the typical road test in which a team interested in defining the sprint controls”, concluded the coach.

Honduras will have as banners Luis López in male and Ninoska Andino in female. The men’s elite list is completed by Cristhian Martinez and Ever Rodezno, while in under 23 Cristopher Diaz and Rigoberto Quintanilla will be the protagonists.

In the women’s category, Ninoska Andino stands out, having recently won the last stage of the Vuelta San Carlos. She will be accompanied by Nancy Pérez and Karen Amaya, while Linda Menéndez will be the sub 23 representative. All of them will be under the technical direction of the experienced Josué Moreno.

The Guatemalan Cycling Federation announced the names with which they will fight in the III Central American Road Championship. Directed by Omar Ochoa, they bring a very good team in the men’s team and will bet on the sub-23 process in the women’s team, while the great absentee is Gaby Soto.

In the sub-23 category, the summoned are Sergio Chumil, who comes from competing in Spain and will be accompanied by the champion of the Vuelta de la Juventud, Wilson Chonay, Edwin Sam and Julio Ispaché

In the elite category, they will be headed by Vuelta a Guatemala champion Mardoqueo Vásquez, as well as Rony Julajuj, Fredy Toc, Alfredo Ajpacajá, Dorian Monterroso and José Canastuj.

Omar Ochoa will also direct the women’s team, which will have the absence of Gabriela Soto (Vuelta Femenina Costa Rica sub-champion) due to injury, and they will bet on the under 23 team with Karen Fuentes, Bridggette Rodriguez and Fátima Cristales, while in elite only They will fight with Valeska Gómez.