The case of Aristóbulo Cala and a reflection on doping 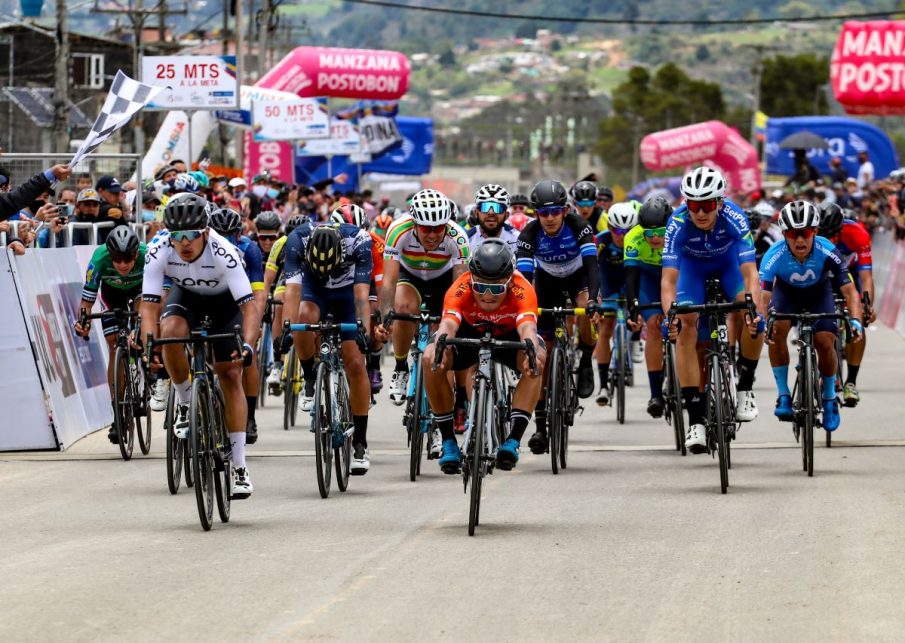 Colombian cyclist Aristóbulo Cala made headlines a few weeks ago by winning the Colombian long-distance road championship. The problem is that a few days later it was known that the runner tested positive in an out-of-competition control: anabolic steroids. In the absence of a sentence, the case looks anything but good for Cala’s future.

The truth is that there are several countries that need to make a very serious reflection on doping cases and on the future of the sport of professional road cycling. The biological passport and the out-of-competition controls have put a brake on the endless bloodletting of doping cases of the previous years.

But this system applies only to WorldTeam teams, to ProTeams and to those continental teams that pay a fee of 3,500 euros because they have in mind to contest level 1.Pro or 2.Pro events, since it is an essential requirement to rub shoulders with the elite.

The recent cases in Colombia and also in Portugal, although in the Portuguese case they are usually linked to irregularities in the biological passport, they should allow a global reflection: what is the future of cycling teams?

It is clear that if there are cases of doping, the future is nil. Colombia has already experienced the dramatic disappearance of a project like Manzana Postobón or, more recently, UAE Team Colombia.

For this reason, it is the directors and federative officials themselves who must impose ethical rules that launch a clear message of zero tolerance from the top to the bottom. The case of Aristóbulo Cala is even worse since he had already been sanctioned with two years of punishment for an incident at a control that he did not show up to in 2014.

Now, more than five years later, a new problem. And it is not something anecdotal, since there are many runners who, despite having been sanctioned, continue to play with fire.

The worst thing is that the leaders do not bet on young talents and give opportunities to that cyclist profile that, in sight, is not capable of changing the mentality. That would be a first step for everyone to assume that cycling is not second chance territory.