The cyclist Anet Barrera emigrates to a continental team 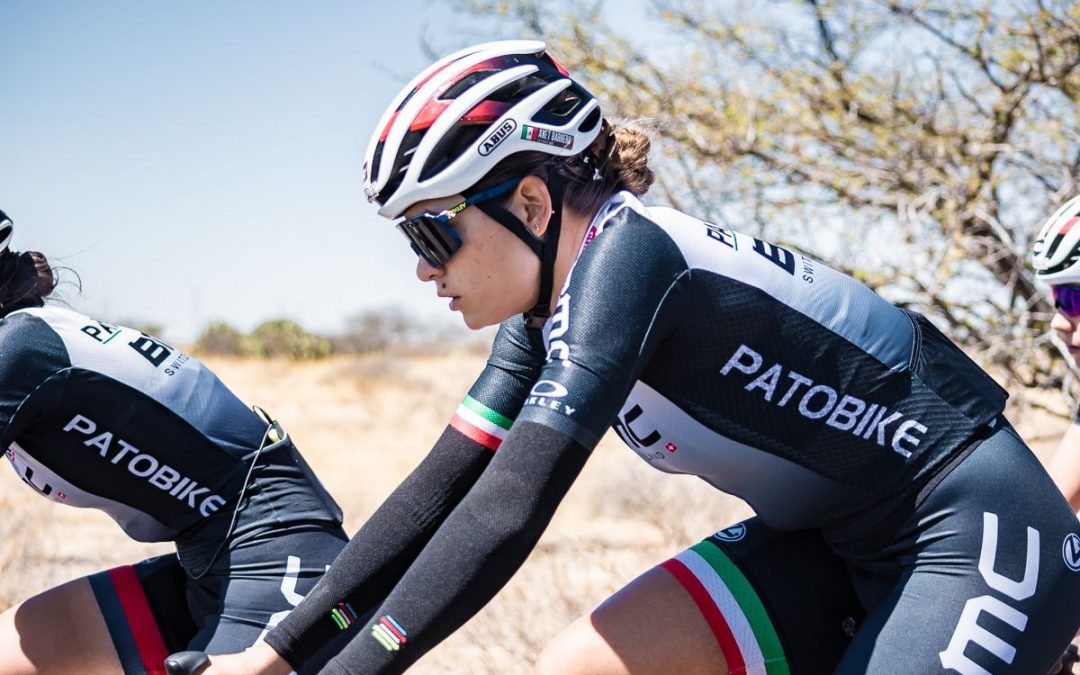 The 23-year-old young cyclist, Anet Barrera, a member of the 100% Mexican team Patobike BMC, announced that for the 2022 season she is joining the American continental team DNA, where she will be competing in important races, mainly in the United States and Canada. .

Anet she is very excited because she will have another forum where she will show and exploit her cycling qualities alongside very fast and experienced riders. She will follow her career online and when she comes to our country she will continue as a small entrepreneur of her Manias, artisan peanut butter.

THE athlete stated: “I am very grateful to Patobike and Patricio Ruiz Revilla for projecting Mexican women’s cycling, it gives us a forum for exposition and exposure both nationally and internationally, in addition, Pato, as they affectionately call him, supports young cyclists so that they have participation international”.

The American team ADN Pro Cycling called the cyclist, which also makes sponsor and promoter Patricio Ruiz happy, who said that the team aims to promote Mexican cyclists and assured that Anet Barrera will be a worthy Mexican representative in the peloton, This was demonstrated with his fourth place in Colombia and fifth place in the Joe Martin, in the United States.

The rider who with the Patobike BMC team wore the national champion jersey from 2019 to 2020 joins the team in Utah, starting in January, she will have all the equipment and stay to stay there while she is competing. The team is made up of a Colombian, a New Zealander, two Canadians and six locals.