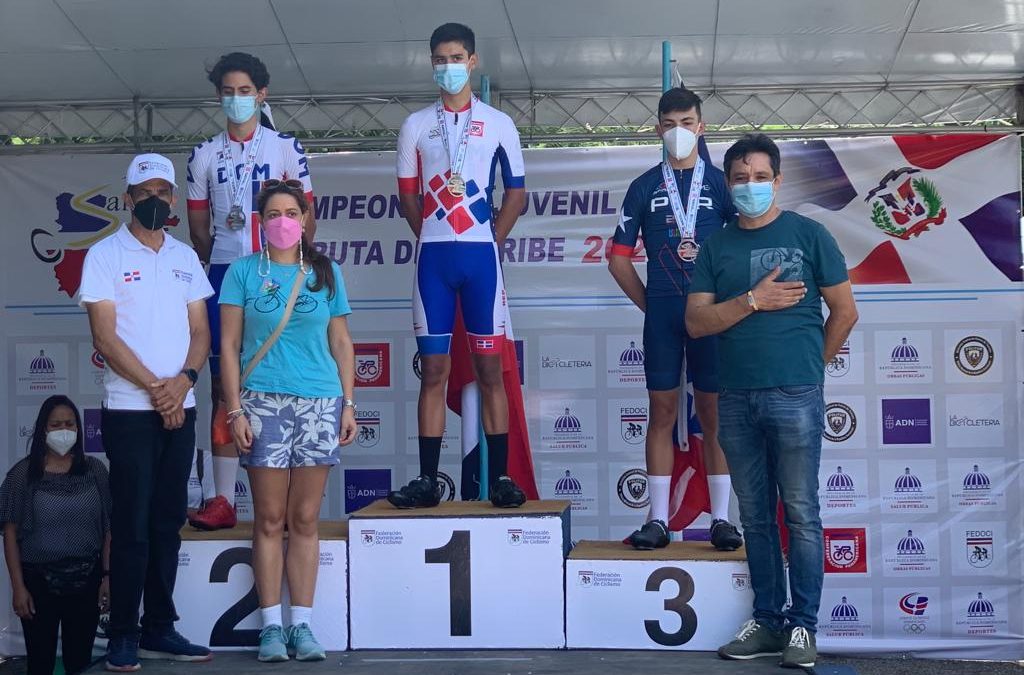 The Caribbean Youth Road Championship began on Avenida Mirador del Sur, in Santo Domingo, Dominican Republic, with time trials, in which the host cyclists got the best part with two titles and a silver medal, while Bermuda and Aruba hung the other two crowns of the first day.

The local Flor Georgina Espiritusanto was the monarch in the youth category after traveling the 10 kilometers in 15:14 minutes; She was escorted by Rebecca Jansen from Aruban (16:02) and Liana de Medeiro from Bermuda (16:04), in a test for which more than twenty riders signed up.

The second gold medal for the land of Quisqueya fell, in the pre-youth category, on Juan Sebastián Venegas Fernández (Dominican), who covered ten kilometers in 14:08 minutes, ahead of his teammate Rodrigo Gabriel Alonso Valerio ( 14:13) and the Puerto Rican Lloyd Rivera (14:34).

In one of the most anticipated modalities, the men’s time trial, which had a route of 20 kilometers along the wide Dominican highway, the Bermudians Alexander Miller and Liam Flannery did the one-two with reduced times of difference: 26:15 by 26:21 , respectively. For the third seat, Derex Segarra, from Puerto Rico, entered with 27:46.

The last winner, who in turn became the only double medalist, was Rebecca Jansen, from Aruba, first in the pre-youth category, ahead of Puerto Rican Rosely Mercado (16:21) and Belizean Gabrielle Gabourel (16: 46).

For the close of this October 24, road competitions in the same categories with teams from 10 nations are scheduled.